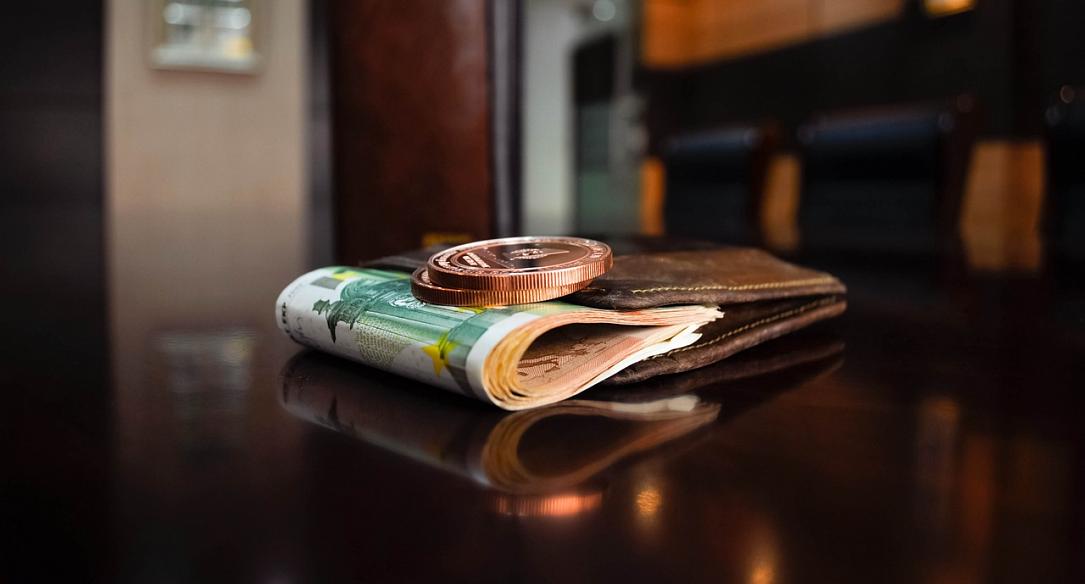 In real terms, adjusted with the inflation rate, the net wage increased by 12.2% year-on-year.

The net salary in the construction sector soared by 48% (42.6% in real terms) to RON 2,940 (EUR 622), due to tax cuts for this sector aimed at addressing the workforce scarcity. The wages in education went up by 30.5% year-on-year (25.7% in real terms) after repeated wage hikes in the budgetary sector.

The wages of those working in the education sector are still the lowest among the three main budgetary sectors (health, education and public administration) but, even so, they are higher than the economy-wide average.

Across the private sector, wages in particularly dynamic industries increased at robust rates: by 25% (real terms) year-on-year in the oil processing industry, and by 22.8% in the construction materials production. On average, however, the wages in the manufacturing industries increased by only 11.9% year-on-year (7.8% in real terms) as the salaries in the light industry and other labor-intensive segments lagged behind the overall advance.