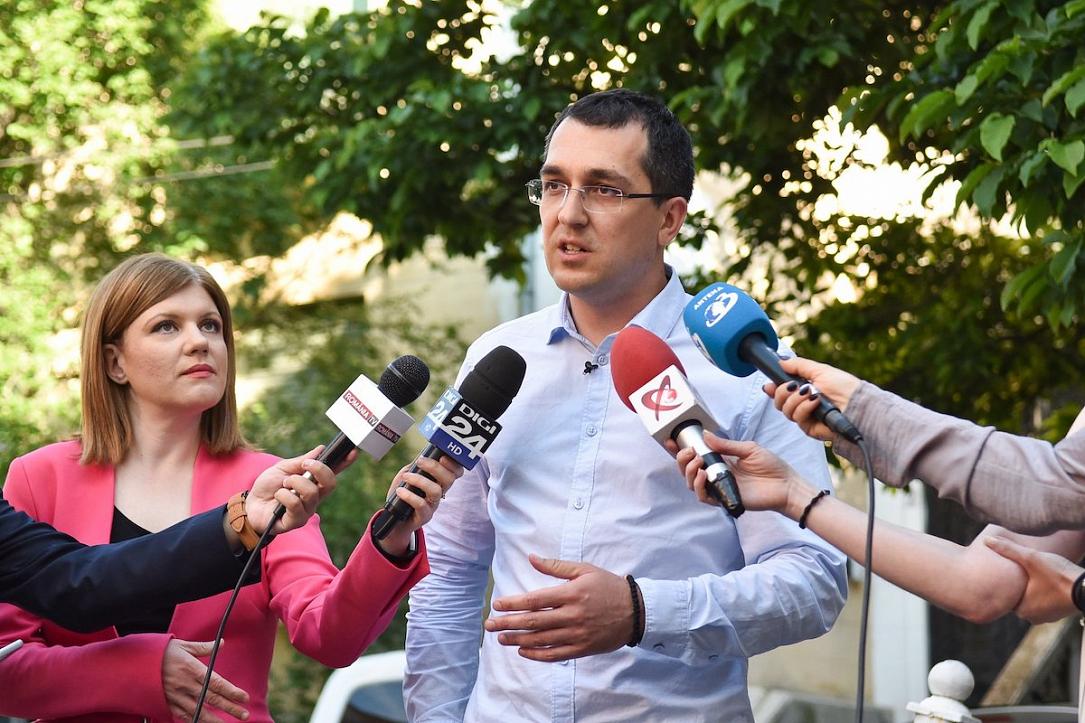 Vlad Voiculescu, who served as health minister in the former technocrat government led by Dacian Ciolos, has been nominated candidate of opposition party PLUS for the Bucharest mayor seat, the party announced.

Voiculescu was the only one who entered the party’s internal race for this position, according to local G4media.ro.

He said that he would officially run for the Bucharest mayor seat once he has the support of his colleagues from the 2020 USR PLUS Alliance. According to the protocol concluded between USR and PLUS, the two parties will have common candidates in the local elections next summer.

“The inhabitants of Bucharest want something else. Now. More than 40% of them said this very clearly in the May elections, having confidence in the 2020 USR PLUS Alliance, saying by vote that something else is needed. I believe in solid projects, and the 10+ years of international experience in financing infrastructure projects in Central and Eastern Europe have shown me that it is possible. I believe in new people in politics and administration and the mandate of minister of health has shown me that things can be different in the public sector too. Quickly. Good. Without any compromise,” Vlad Voiculescu said after the nomination.

“I believe that in 10 years we can make Bucharest the capital with the best quality of life in Eastern Europe,” he added.