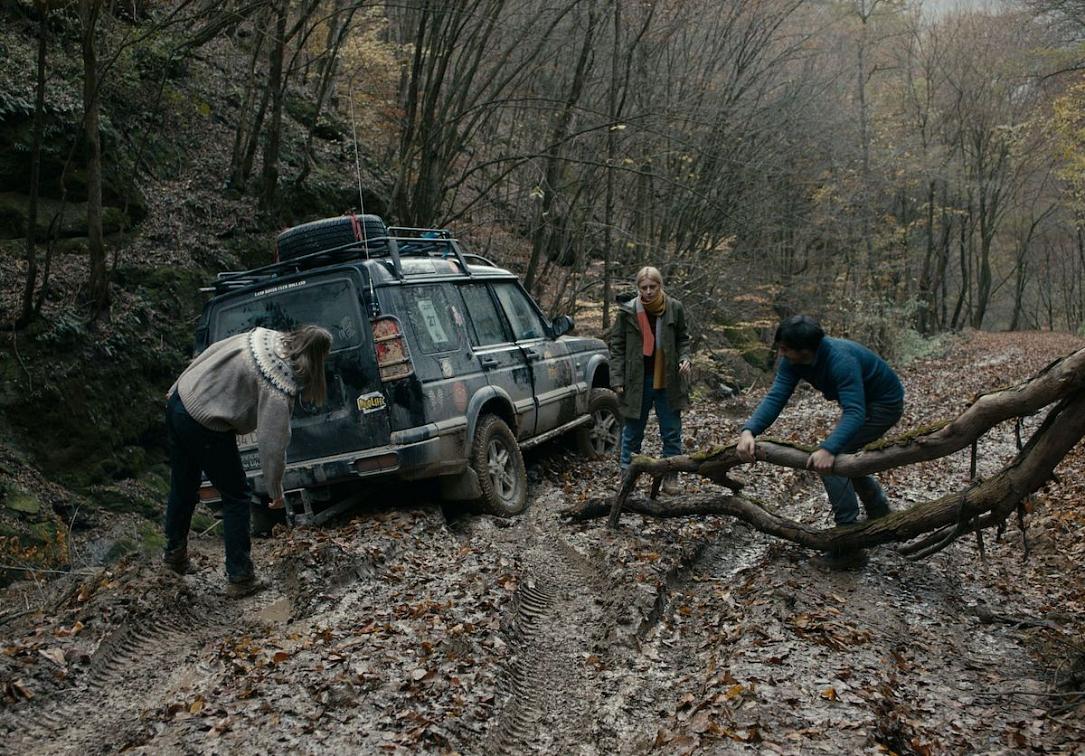 Transilvania International Film Festival (TIFF) will return with a new edition in Oradea this month. The program includes premiere screenings, new releases and surprise meetings with filmmakers of the moment.

The event, scheduled for September 17-19, will also bring to Oradea a special selection of Romanian movies. Thus, during the festival, Unirii Square, the Baroque Palace, the Regina Maria Theater and the Oradea State Philharmonic will host special screenings that will also be attended by Romanian directors and actors.

Luca, the latest film directed by Horațiu Mălăele, will open the Oradea edition of TIFF with a special screening scheduled for Friday, September 17, in Unirii Square. Actors István Teglas and Andi Vasluianu will also be present.

On the same day, Andrei Gruzsnicki’s Dupa 40 de zile/No Rest for the Old Lady will run for the first time in Oradea at the State Philharmonic. Meanwhile, Radu Muntean’s Întregalde will be screened at the Regina Maria Theater.

The complete program and access tickets to TIFF Oradea 2021 are available here.