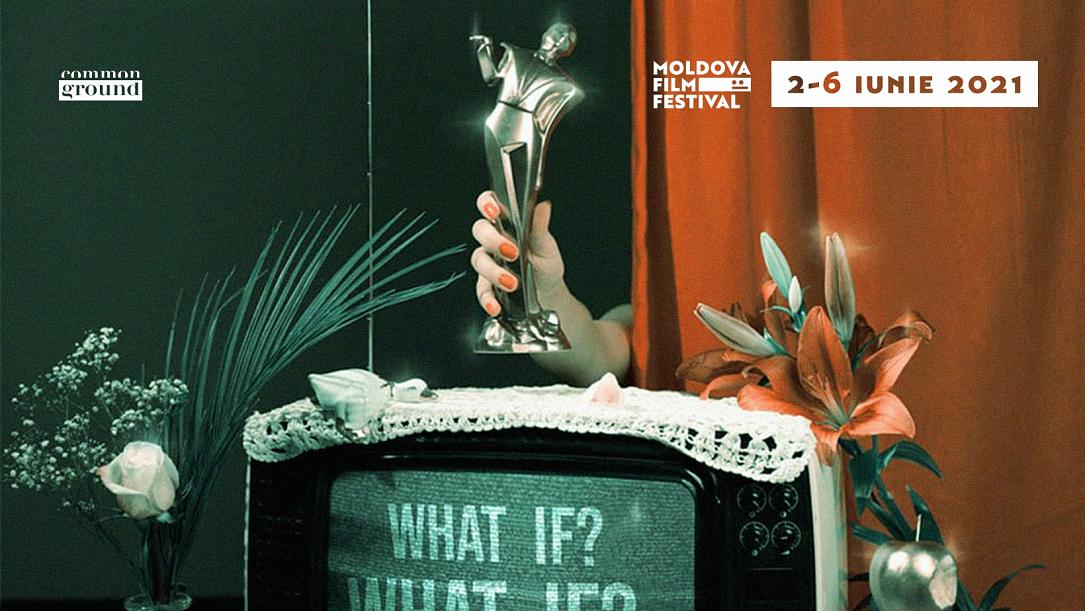 With better weather and better control of the pandemic, the summer of festivals is ready to kick off, and what a delight to see the old fests return, live and in person, and to cheer for the young ones.

Moldova Film Festival, taking place between 2 and 6 June in Iași, is the newest addition to the local festival landscape and what a remarkable one it is. Its selection is pure arthouse dream, especially Hong Sang-soo’s lovely The Woman Who Ran, Tsai Ming-liang’s languid Days, and Mariano Llinás’ fantastic fourteen-hour-long La Flor.

The Romanian features selected are two of the year’s best releases, interestingly both in documentary form, and also wisely chosen to represent both established names (ubiquitous Radu Jude and his uncompromising The Exit of the Trains, on the 1941 pogrom in Iași) and the newer generation (Andra Tarara’s intimate portrait of family, cinema, and mental illness Us Against Us). The shorts selection is just as interesting and thoughtfully put-together (don’t miss Alina Manolache’s I Am Here). The festival is generally assured and varied, with workshops, installations, performances, courses and masterclasses, all for free and all part of the official motto of an alternative world in which all “#whatIfs” come true. After a terribly difficult period for cinemas, festivals, and any artistic activity, their bold, optimistic kick-off with physical events is the only way to go.

If you are in Bucharest, EUNIC, the European Union National Institutes for Culture, invite you to Cinefemina, another first festival edition, this time paying homage to women working in cinema. The eclectic selection is screening eight European films directed by women between 8 and 18 June, at Grădina cu filme, 7 Piața Lahovari. Don’t miss Ioana Uricaru‘s Lemonade, about a young Romanian woman whose new life in the States turns out to be a nightmare, and Ruth Beckermann’s elegant take on the correspondence between poets Paul Celan and Ingeborg Bachmann, The Dreamed Ones. Every Beckermann film is a revelation, and this is a particular dreamy one, no pun intended.