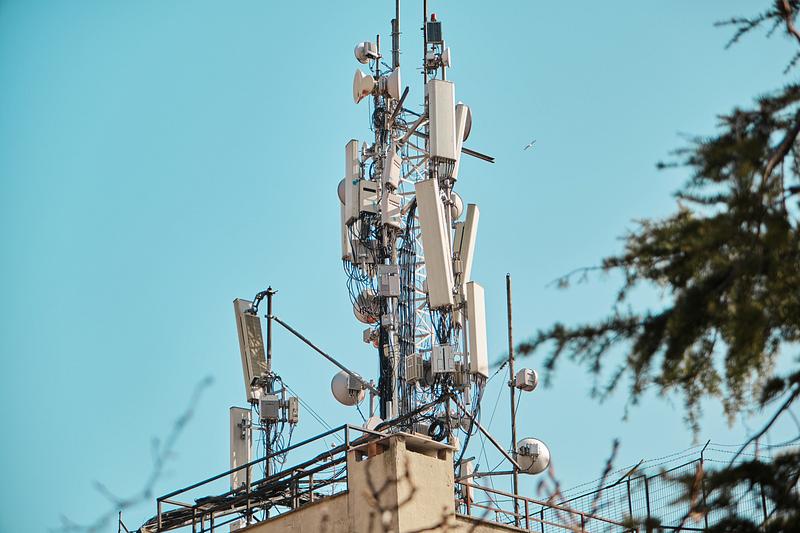 Romania’s communication market regulator ANCOM announced that it would launch this fall, ahead of the auction for 5G technology, an auction for short-term (several years) licenses covering some segments unused so far of the radio spectrum in the 800 MHz, 2,600 MHz and 3,400 - 3,600 MHz bands.

The new licenses are designed to expire at the same time as the existing licenses in force for the same frequency bands.

The procedure could bring more than EUR 70 mln to the budget, ANCOM estimates.

“Expanding the capacity of the networks has become a necessity in the context of the rapid growth of data traffic and the economic, industrial, and social importance of the digital economy. This is the reason why we intend to organize a tender for the allocation of the rights to use the spectrum remaining available following the selection procedures carried out by the Authority in 2012 and 2015,″ explained Bogdan Iana, ANCOM vice-president, quoted by Economica.net.