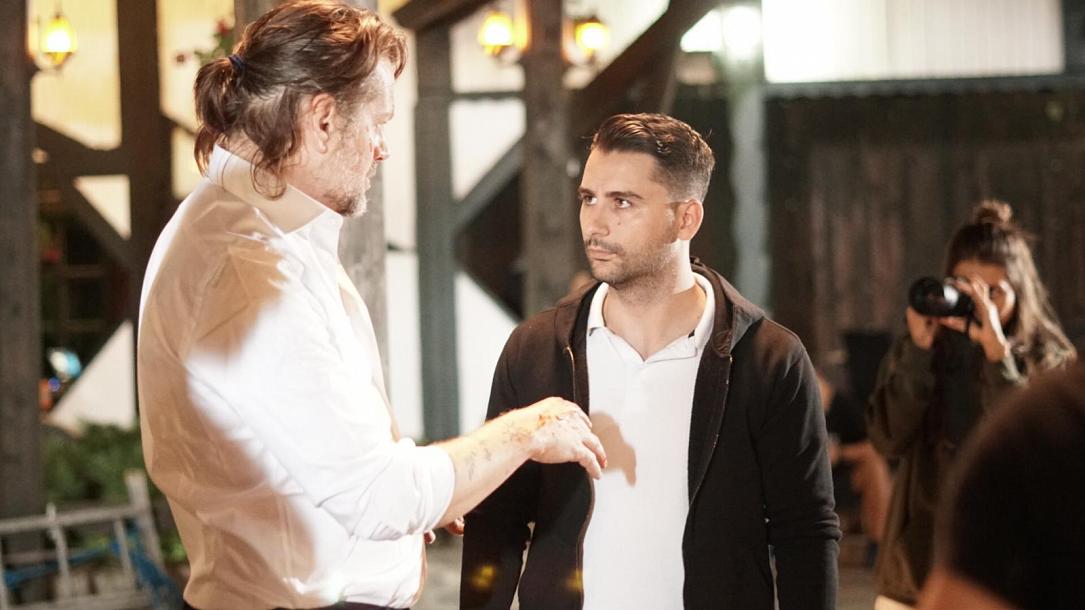 Romanian Octavian Iacob is part of the team of directors working on the Netflix original production Back 2 Back.

A graduate of the New York Film Academy, Iacob is working on the set in Constanța, at the Romanian seaside, alongside Alain Depardieu, the brother of Gérard Depardieu, Romanian actor Florin Piersic Jr., Romanian judoka, mixed martial arts fighter and kickboxer Sandu Lungu, Romanian kickboxer Ionuț Iftimoaie, and Eduard Irimia, the producer of the film and the founder of the Superkombat Fight Championship.

Production teams gathering some 50 professionals from France and Romania were chosen for Back 2 Back. The Romanian team is coordinated by Octavian Iacob.

Back 2 Back is an action movie telling the story of a talented young boxer. He is discovered by Eduard Irimia, and then trained by Ionuț Iftimoaie. The trainer keeps secret an illness he suffers from, a turning point for the action of the film.

The movie will be available starting with the summer of 2020.