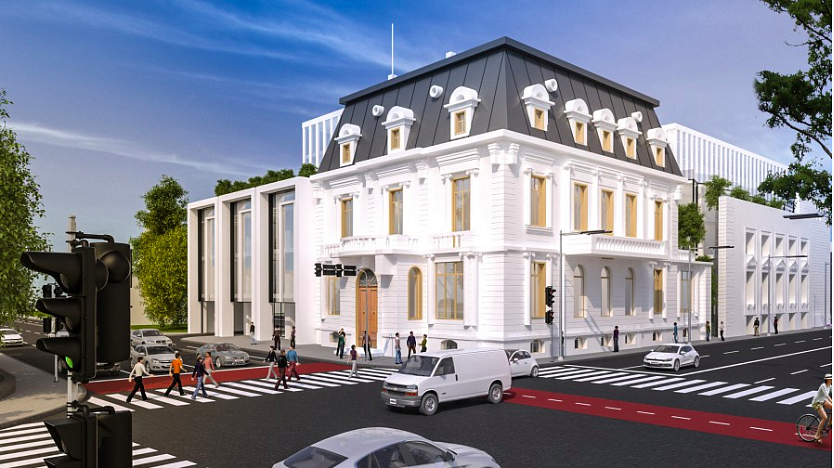 ING Bank Romania, the sixth bank in Romania by assets, considers renting a space of about 10,000 sqm of offices in the future Dacia One project that Belgian group Atenor wants to develop on Calea Victoriei, Ziarul Financiar reported.

The planned office building will have a leasable area of about 12,000 sqm.

ING signed in October 2017 for renting 20,000 sqm in the future Blue Rose Office Park, the newest project of Portland Trust, under development in the Expozitiei area in Northern Bucharest, an emerging office hub. The bank will occupy the third building, which accounts for approximately 50% of the total leasable area of​ the entire project.

ING bank currently has offices in the Crystal Tower office building, on Iancu de Hunedoara Boulevard (close to Victoriei Square) and in the Opera Center.