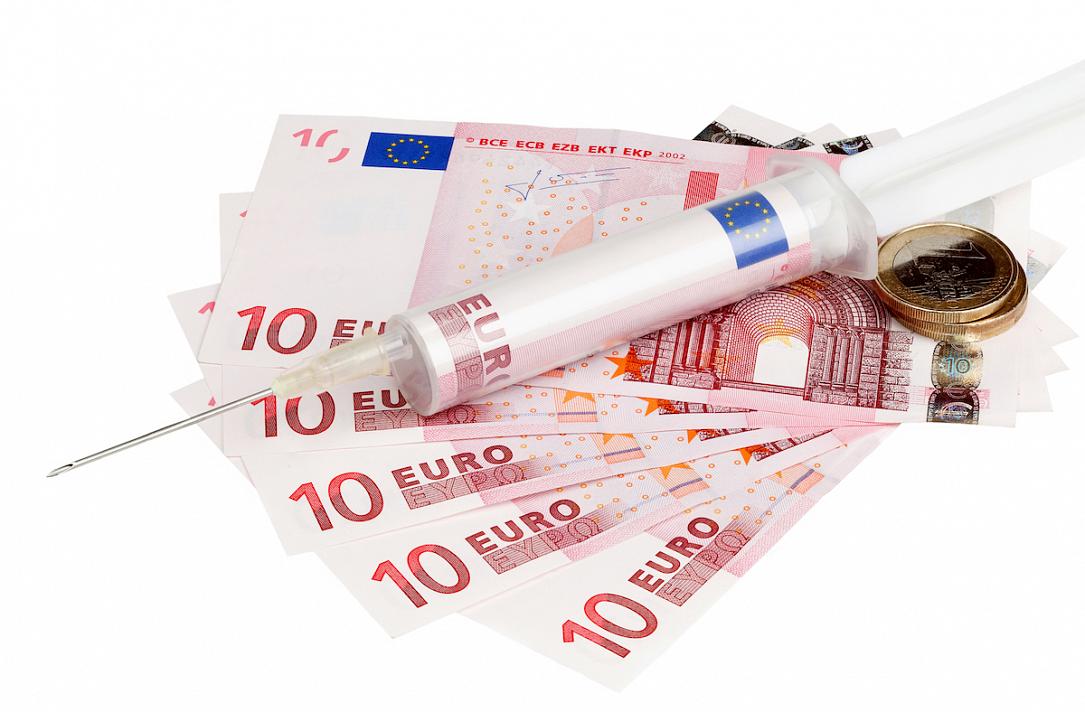 Some of the biggest business organizations in Romania and hundreds of local investors, entrepreneurs and managers have initiated a “Call for Saving the Economy” asking the state authorities for an economic stimulus package worth EUR 30 billion, the equivalent of 15% of the country’s gross domestic product (GDP). They warn that the local economy could collapse in the absence of massive state involvement.

Romania should even consider loans from international financial institutions, such as the European Bank for Reconstruction and Development (EBRD) and the International Monetary Fund (IMF) to finance the massive economic stimulus package proposed by the business environment.

“We consider that, in the present situation, taking into account the measures announced so far by the authorities to support the Romanian economy in the current crisis, it is necessary to rethink the way the Romanian state must intervene, in the sense of an extraordinary approach in an extraordinary situation. We believe that the Romanian state should behave like a responsible co-worker in all Romanian companies under the present conditions,” reads the opening of the local investors’ call, which is addressed to president Klaus Iohannis, the heads of the Romanian Parliament, the Government and the main political parties in Romania.

The business organizations and investors believe that the Government should intervene directly in the economy with an economic stimulus package worth about EUR 30 billion or 15% of GDP.

They have reached this number by summing up the expected GDP losses from a 50% drop in economic activity over a period of three months followed by another three months with a 20% drop in economic activity (compared to the similar period of last year). They believe this to be an optimistic scenario. “The basic scenario becomes, with each passing day, one in which the global economy would enter into a longer recession, with a new peak of the crisis in fall, instead of seeing in Q4 the signs of economic recovery,” they argue.

The stimulus should include cash injections and forms of guaranteeing the credit of the economy, including for households/persons affected, as well as the significant increase of public investments - above the level initially budgeted for 2020. These investments can help restart the economy and create jobs work, both on the large infrastructure area, where Romania is still deficient anyway, and in the direction to digitize the public system, to continue cutting red tape, and to develop e-government projects.

The investors believe that measures such as deferral of payment of taxes for natural and legal persons, which can help temporarily, are only palliative measures and will not prevent the collapse of many companies, and do not represent material support from the Romanian state that matches the magnitude of the estimated economic shock.

While Romania doesn’t have the financial resources of other countries that have announced massive economic stimulus packages, the country has one of the lowest government debts in Europe (35% of GDP at the end of 2019) and can afford to accumulate more debt to finance a massive economic stimulus package. “In other words, even if the Romanian state allocated consistent sums to the national economy at this time, we will continue to have a lower debt as a percentage of GDP compared to other EU countries,” the investors argue, adding that the Government should consider all available financing sources, including a loan from the International Monetary Fund (IMF).

On the other hand, the lack of massive economic support from the state would have immediate and long-term negative consequences.

“In the absence of a MASSIVE and FAST intervention, we estimate that many insufficiently capitalized Romanian companies will not be able to survive this crisis. We can expect several hundred thousand Romanian companies, especially the small and medium ones, will be closed voluntarily or will go bankrupt, with a huge impact on their employees, society, and on the entire business ecosystem in Romania,” the investors warn, adding that companies, no matter how financially solid, can’t survive when they are not allowed to do business.

“On the one side, we see companies that, however well managed, collapse because their activity object no longer exists. On the other hand, many more Romanian companies will collapse in this crisis due to the massive downward adjustment of demand, due to the lack of cash, which will spread in a rapid downward spiral in the whole economy: THE DROP IN DEMAND DUE TO LACK OF CASH MEANS THE COLLAPSE OF THE ECONOMY AS A WHOLE,” the appeal states in capital letters.

The investors believe that substantial state intervention could help the local economy avoid recession or close the year with a low decline and maintain its competitiveness in the global market. Meanwhile, the lack of immediate intervention could throw the country in a long a deep recession, more severe than the one in 2009 and with little chances of significant recovery in the next decade (by 2030), or even on a longer-term.

The representatives of the business environment also believe that the state system should also be adapted to the new situation and that employees in the public sector should also share the burden of this crisis. “While in the private sector we have seen over one million work contracts suspended since the first weeks of the crisis, with a possible increase to 2 million in the coming weeks, plus hundreds of thousands of other contracts with lower wages due to the crisis, state employees have not been affected in any way by the CoViD19 crisis, from an income point of view, up to this moment.”

In the end, the investors propose the creation of an “Economic Crisis Group” that should include all those who can contribute with solutions, starting from this proposal and decide if such a “shock therapy” is possible and viable in Romania.

“We are aware that our proposal will create disputes and debates and this is what we want to do, TOGETHER AND SOLIDARY. Specialists from the strategic fields together with entrepreneurs and leaders of companies with impact in the economy should actively collaborate to develop a national strategy so that, after the medical crisis passes, we do not have to deal with irreversible damage to the Romanian economy,” the investors conclude.

The appeal is signed, among others, by Romanian Business Leaders (RBL), the National Council of SMEs, the German, Dutch and Belgian chambers of commerce, and business associations in the tourism, hospitality, transports sectors, as well as over 100 of local entrepreneurs and managers.

The whole document (in Romanian) is available on the blog of local entrepreneur Marius Ghenea.