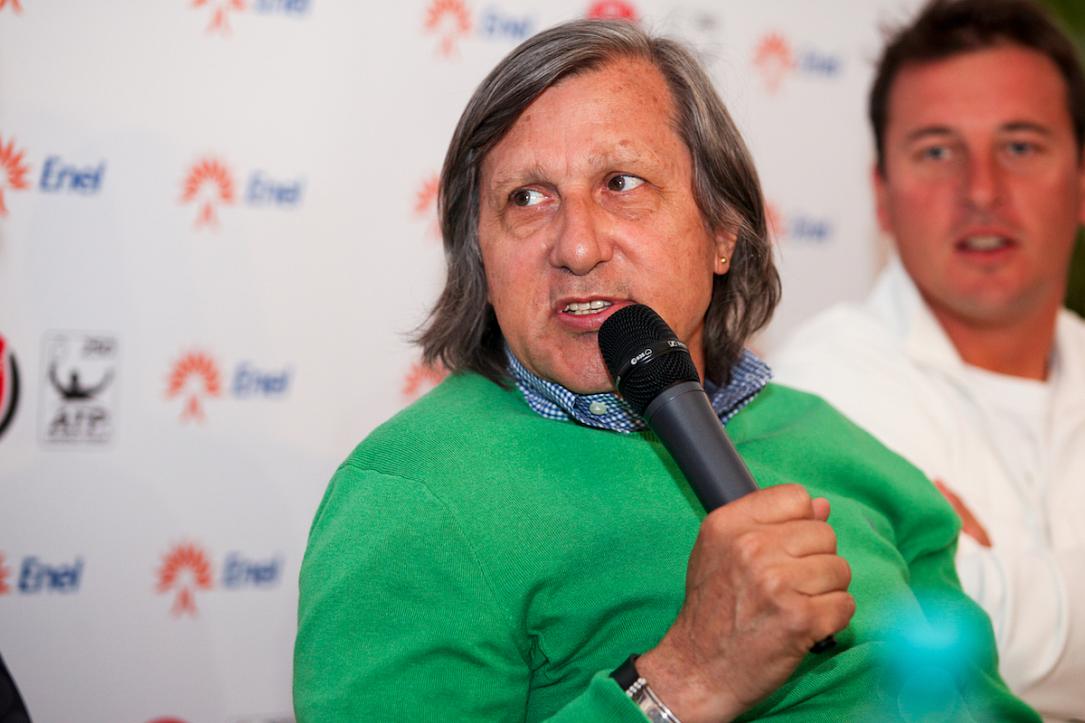 The Bucharest Court of Appeal ruled a final suspended sentence of nine months and ten days for Romania’s tennis legend Ilie Nastase, in the case in which he was accused of having driven with a suspended driver license and of refusing to undergo blood tests, local Agerpres reported.

The judges also agreed that the period of supervision should be two years, during which the former tennis player is bound to comply with several conditions established by the court. In addition, Nastase is no longer allowed to drive any vehicle for which a driving license is issued for a period of two years.

In the early hours of May 25, 2018, traffic policemen stopped Ilie Nastase for a routine check and, as the former top tennis player was in a state of intoxication, the police officers asked him to take the alcohol test. He allegedly rejected the request and became aggressive, the policemen taking the decision to detain and transport him to the Institute of Forensic Medicine (INML) for collection of biological samples. As he once again refused the tests, the police officers took him to the headquarters of the Road Brigade and opened a criminal investigation against him for driving under the influence and for refusing the collection of biological samples.

A few hours later, Ilie Nastase was caught by the police once again, this time driving a scooter without a driver license.