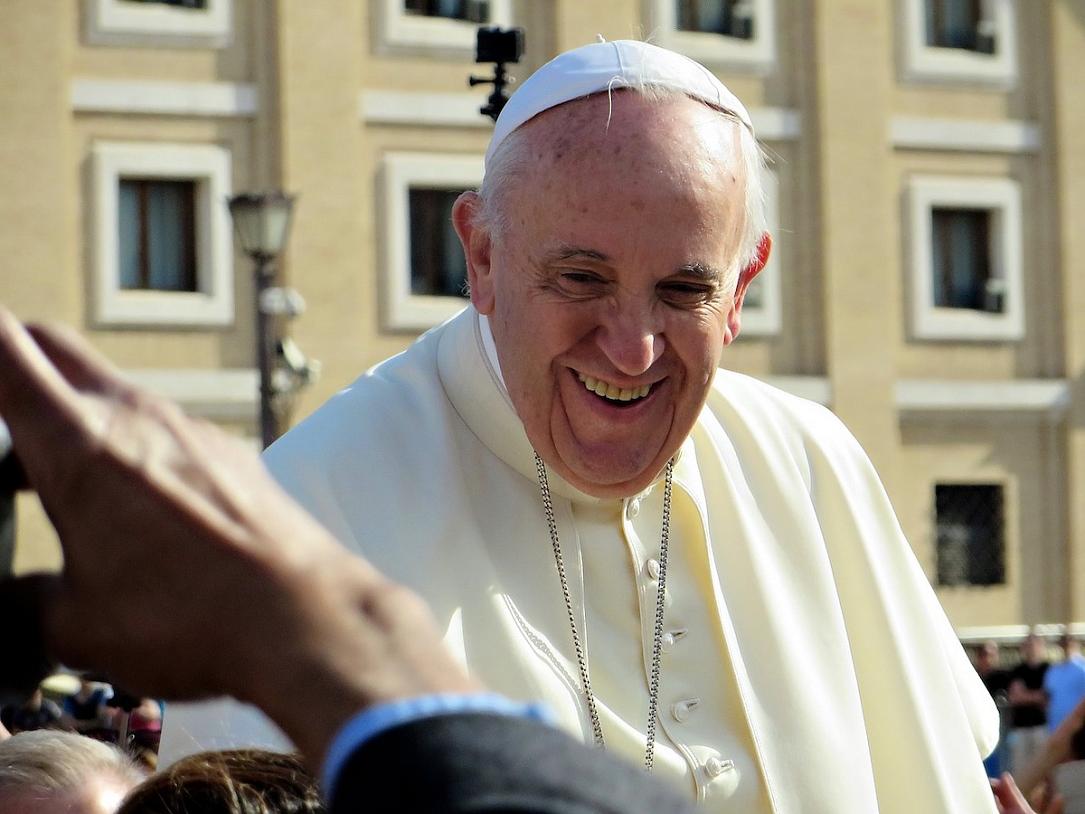 A special hymn dedicated to the visit of Pope Francis to Romania was launched on May 11 during the Festival of Joy (Festivalul Bucuriei), an event organized by the Roman Catholic Archdiocese of Bucharest in preparation for the Holy Father's visit to the Romanian capital.

The hymn, inspired by the motto of the papal visit to Romania - “Let’s walk together!” (Sa mergem impreuna toti!), will be played on the streets of Bucharest on the evening of May 31 when Pope Francis will head to Sfantul Iosif Cathedral, where he will deliver the Holy Liturgy, according to Papalabucuresti.ro.

The hymn, composed by the Roman Catholic priest Ieronim Ambarusi, is performed by 17 soloists and over 50 choristers from various Catholic parishes in Bucharest, led by conductor Erica Damoc. It expresses the Romanians’ joy to welcome Pope Francis together.

Pope Francis will be in Romania between May 31 and June 2, when he will visit Bucharest, Iasi, Blaj, and the Marian Sanctuary in Sumuleu-Ciuc. Some 40,000 people are expected in Bucharest for the event.