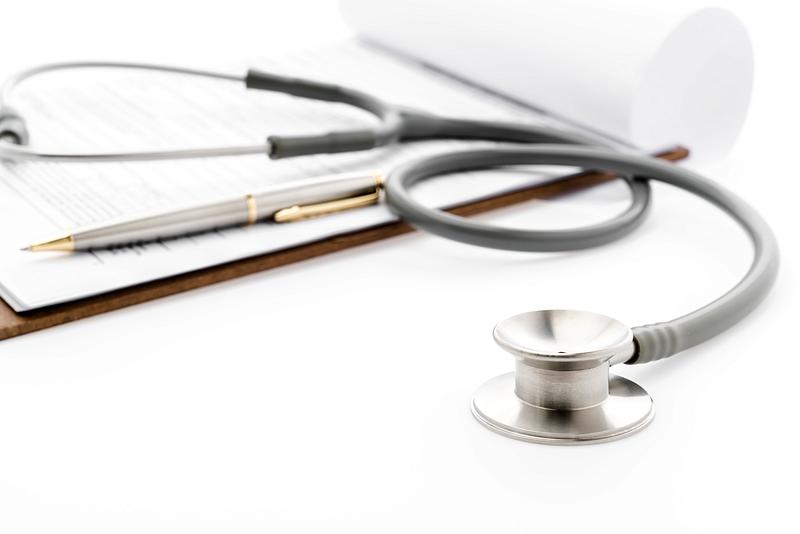 The trade unions in the healthcare sector criticized the memorandum on public sector payroll law proposed by the minister of labor Raluca Turcan, claiming that capping the bonuses at an individual level as opposed to at the hospital (or any similar entity) level would result in a 20-35% decline in individual incomes in particular cases.

The association also argues that some bonuses such as those for overtime or working during weekends can not be extended "based on performance" as specified by the memorandum.

"The bonuses cannot be granted for performance (as it is written in the memorandum), because the bonuses are not rewards or incentives, they constitute amounts of money paid for jobs in difficult conditions, harmful to the employee's health," it also argued, Adevarul reported.

The Federal Chamber of Physicians' Unions of Romania expresses its categorical disagreement with the memorandum presented by the Ministry of Labor and published on the page of the Romanian Government regarding the law on the remuneration of staff paid from public funds.

"Regarding the provisions of the memorandum, we would like to point out that capping bonuses to 20% of the employee's salary (and not 30% of the employer's salary fund, as stated in the salary law now) will reduce the income of public hospital employees by between 20 and 35%," the association said.