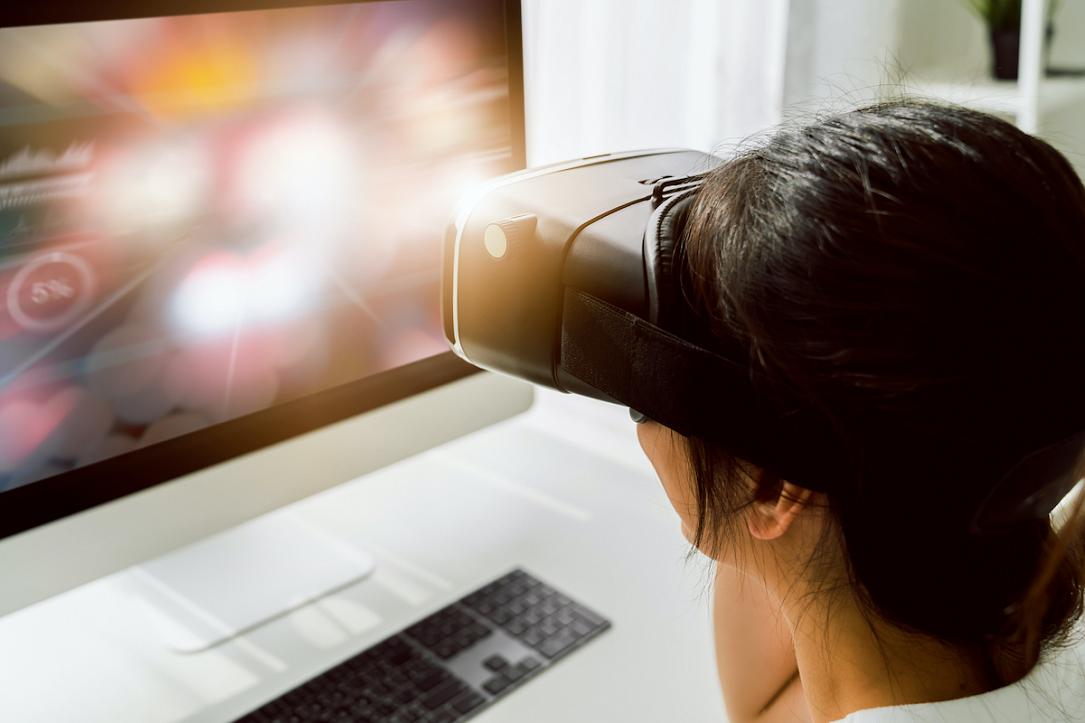 The French Institute in Romania will organize a series of events dedicated to digital cultures, such as workshops, shows, and webinars, at the fourth edition of the International Festival of Digital Cultures/Digital November that starts on November 1.

The event will be held both online and offline throughout the month of November, and will focus on virtual reality, video games, computer-generated comics, augmented reality, and state-of-the-art technologies.

“In the Atrium of the French Institute in Bucharest, the #xpAR Experience brings an exhibition of illustrations that will demonstrate how augmented reality can be a tool to decode messages, translate texts, but also to discover another world beyond a simple image. In the practical workshops, participants will be able to explore technologies with which augmented content can be created and used in various fields,” the French Institute said in a press release quoted by Agerpres.

Also in Bucharest, a virtual reality creation workshop will challenge participants to discover and create virtual universes with the help of VR headsets and the digital painting application Tilt Brush.

Events will also be held in Cluj-Napoca, Iasi, and Timisoara. Further details are available here.

The fourth edition of the International Festival of Digital Cultures/Digital November, launched by the French Institute in Paris, takes place on five continents between November 1 and November 30.