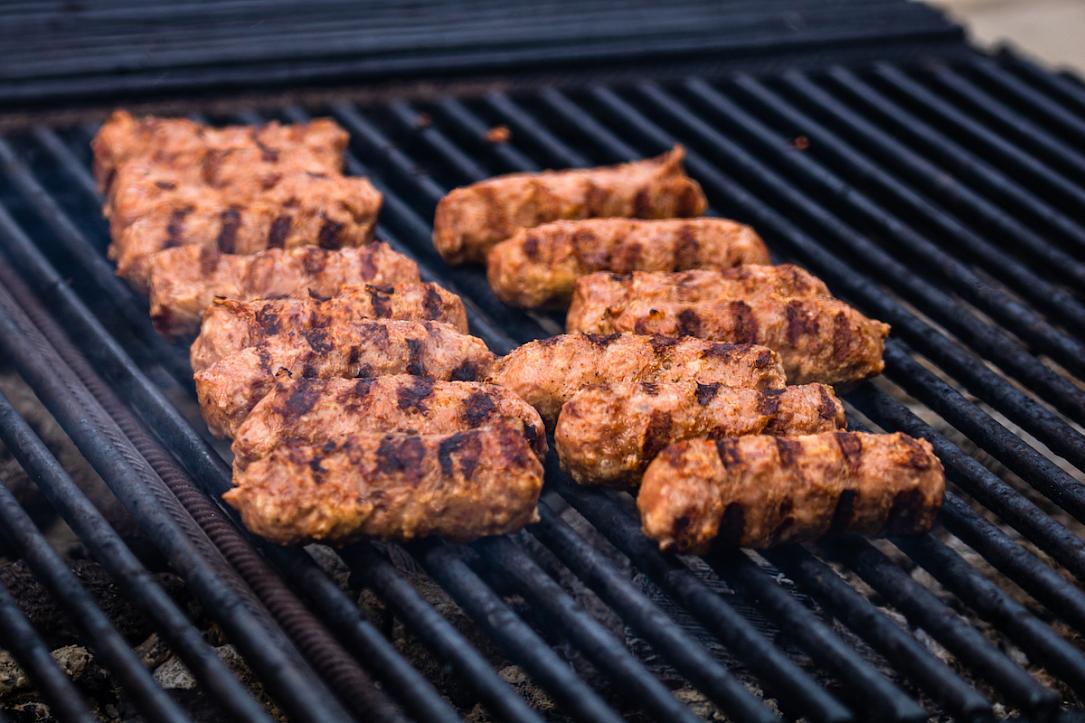 A food map published by TasteAtlas has revealed the most popular dishes in Europe. In Romania, the top place is taken by mititei (also known as mici), but the list also includes other dishes that are very popular among Romanians.

“Mititei is the closest thing to Romanian street food – a dish consisting of grilled ground meat rolls made from a combination of lamb, pork, beef, and seasonings such as thyme, anise, black pepper, and garlic. When translated to English, mititei means the small ones, referring to the small size of these skinless sausages,” TasteAtlas explains.

“A popular theory suggests that mititei were created when a well-known Bucharesti restaurant ran out of casings, and the chefs had to create a sausage to feed the hungry customers.”

Other popular dishes in Romania include Varza a la Cluj – an authentic Transylvanian specialty that consists of sour cabbage, minced meat, and rice; the Telemea de Ibanesti cheese; Tochitura Moldoveneasca - a traditional Romanian and Moldovan stew; the Sibiu Salami; Branza de Burduf - a traditional Romanian cheese made from sheep's milk; the Plescoi sausages; the Topoloveni plum jam; and the Ca-n Delta fish soup – popular in the Danube Delta region.

Elsewhere in Europe, the paella and the churros are popular dishes in Spain, the croissant is very popular in France, the gulyas is the top dish in Hungary, and the Wiener schnitzel is among the most popular dishes in Austria. Find the map here.