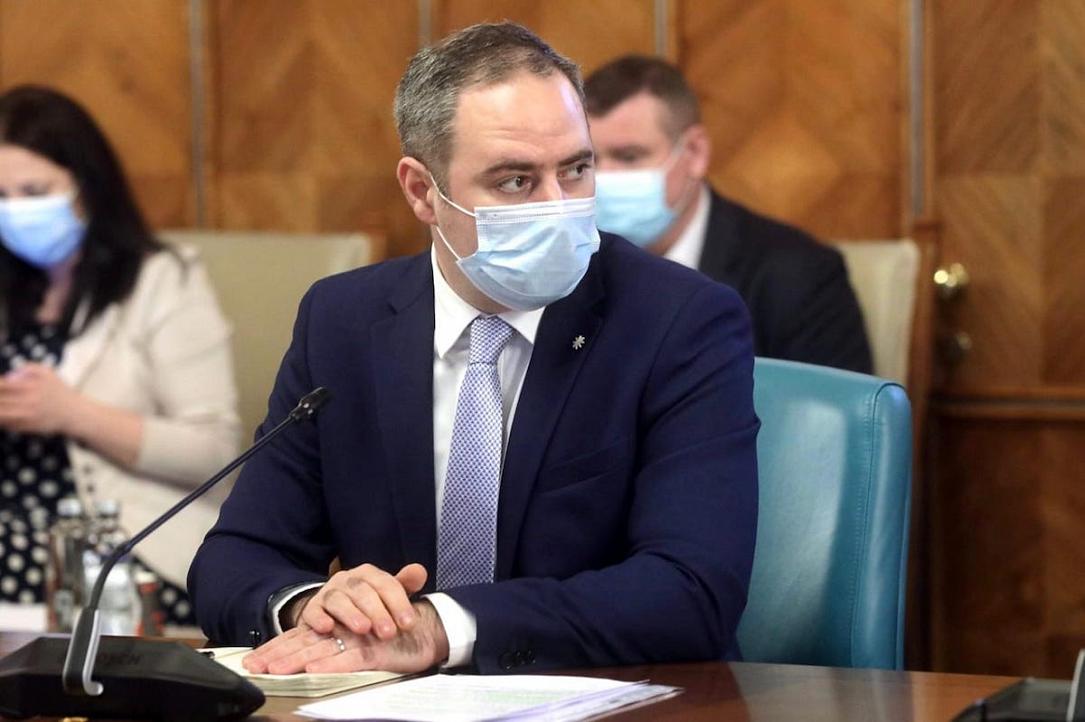 The PM is to replace Nazare as interim minister of finance, as there is no other proposal at this moment.

"After a discussion with the coalition members on Tuesday evening, when I announced that I requested the resignation of the minister of public finance, he informed that he does not want to resign and prefers to be revoked. Today, after another discussion with the coalition members early in the day, I sent to president Klaus Iohannis the request to dismiss Mr Alexandru Nazare from the office of finance minister," Citu said after the government meeting on Thursday.

The PM also said that the decision was made after the six-month analysis, which showed "delayed projects at the Ministry of Finance." According to him, most of these projects are essential "for attracting European funds and combating tax evasion."

"I will make sure that all the delayed projects are restarted, and we will correct the mistakes," the head of government added.