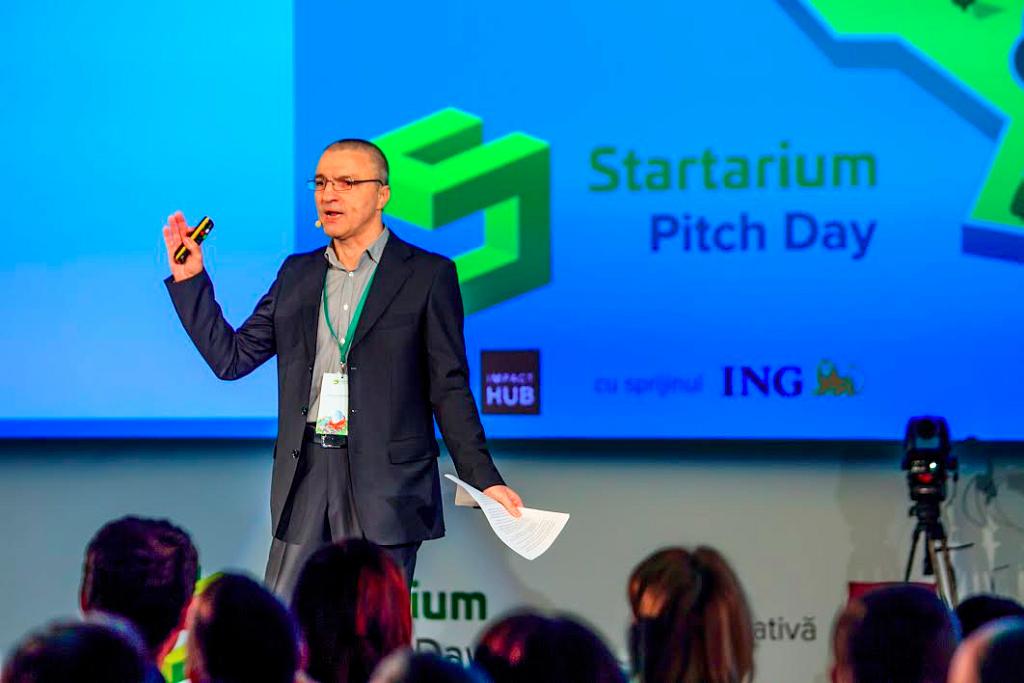 Tracia, the first recreational and commercial caravan factory in Romania and Sourth-East Europe, won the big prize of Startarium Pitch Day, one of the most important local competitions dedicated to startups.

Tracia, which was founded by Romanian Gabriel Bugnar, won the competition’s largest cash prize, of EUR 70,000.

“This is the greatest chance we had so far. Startarium gives me the opportunity to take this project further, and put Romania on the map of recreational vehicles in Europe,” Bugnar said. He plans to use the money to build the first two Tracia caravans and will continue to look for financing to start the mass production.

The winners of Startarium Pitch Day competitions were announced on Wednesday, November 23. Re.Flex, a start-up founded by Camil Moldoveanu and Andrei Kluger, which creates a set of sensors that help patients in the final part of their recovery, won the second prize worth EUR 20,000.

The third prize of EUR 10,000 was awarded to Anastasia Pediatrics Clinic from Piatra Neamt, the only of its kind in the region. The clinic also received a special mention from the jury, which came with a EUR 5,000 cash prize.

IndexAR, an augmented reality platform and app that gives small and medium producers the possibility to present their products to customers, also received a special mention worth EUR 5,000. IndexAR was founded by Razvan Boldis.

Startarium Pitch Day is an event organized by Startarium.ro, an education platform that also offers access to financing to Romanian entrepreneurial initiatives. Startarium.ro is an initiative of Impact Hub, supported by ING Bank.