Romanian minister of economy to cut by one-third ministry's workforce, PM Citu is not sure 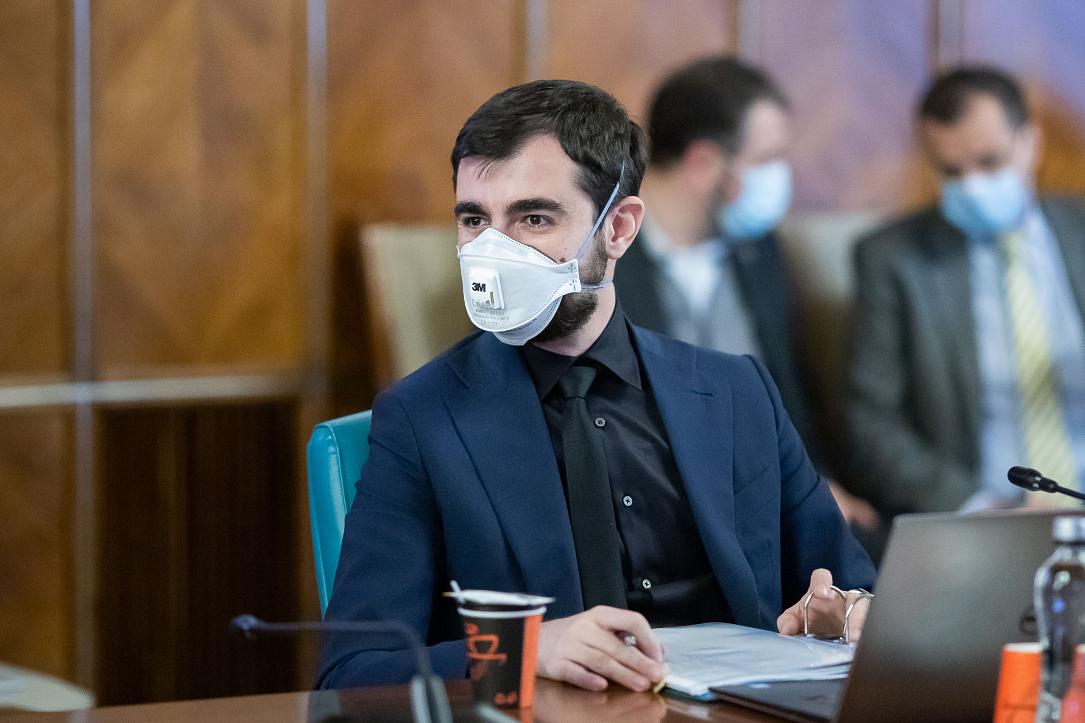 Romanian minister of economy, Claudiu Nasui - a member of the reformist party USR PLUS, announced plans to reduce the management positions by 39% and the executive positions by 30% in his ministry, under a plan already drafted.

Minister Nasui argued that the public sector has "thousands" of structures, institutions, and agencies set up only out of politicians' interest in appointing their protegees.

"We need a small state focused on what it has to do. One that generates lower spending for taxpayers and less bureaucracy," Nasui said, according to Ziarul Financiar.

Notably, almost every time such reductions were announced in the budgetary sector, part of the positions "reduced" - in some cases, all of them - were actually vacant positions, resulting in actually no person losing his/her job.

According to the institution's website, the Ministry of Economy has 839 positions, 123 of which are in the external economic network.

Commenting on this, prime minister Florin Citu said that he is not aware of the plan, but he assured that nobody would be fired.

"It's complicated," PM Citu said in an attempt to tone down Nasui's reformist plans, News.ro reported. Some directions will be merged, that's all, the general managers will be only managers, he explained.