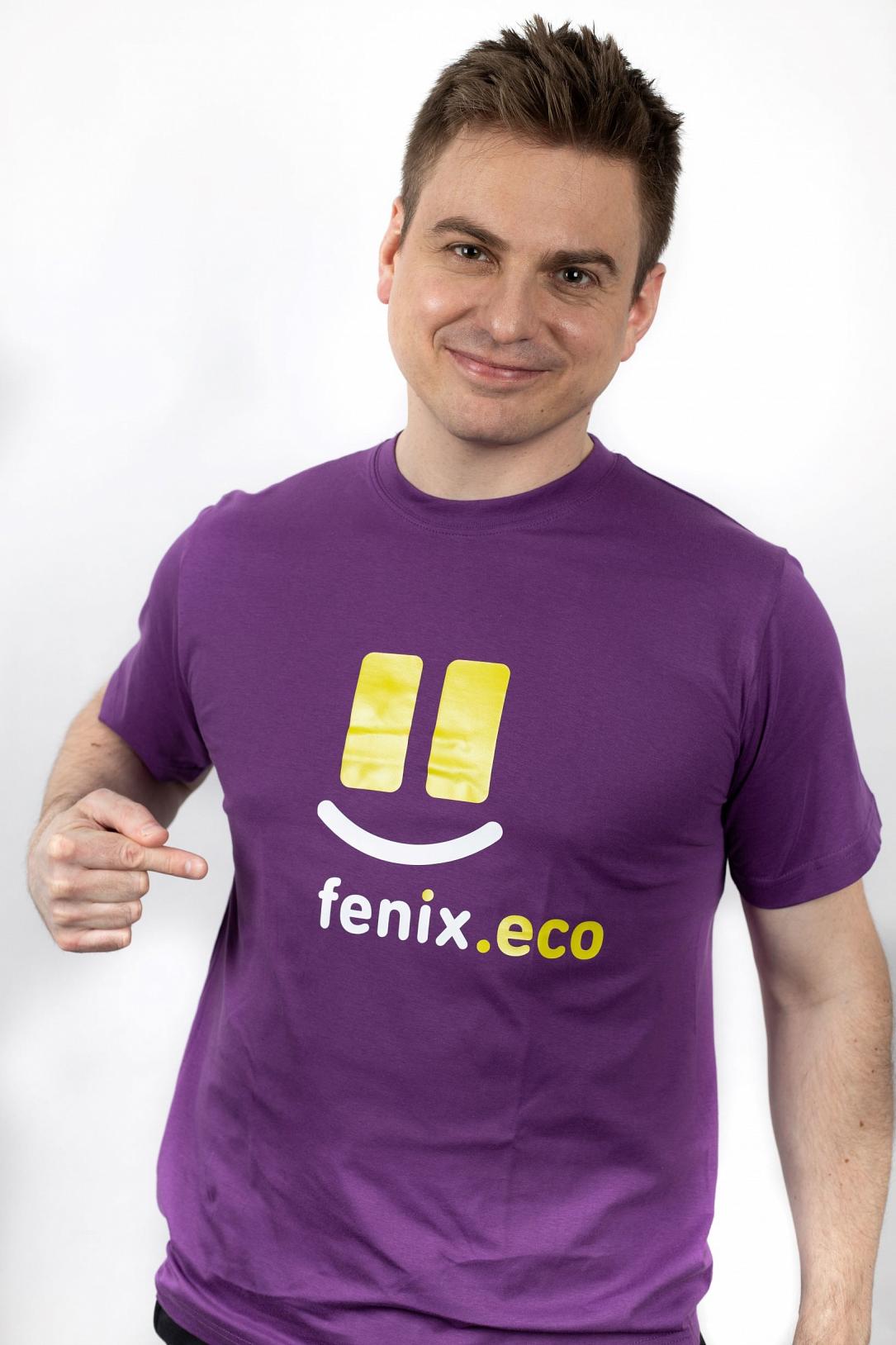 A Romanian startup that sells high-end refurbished smartphones aims to reach 10% of the smartphone market in Romania and become a regional player in Eastern Europe, according to its co-founder Gregoire Vigroux, a French entrepreneur and business angel living in Romania.

Romanian startup fenix.eco launched its online store on Monday, April 6. Fenix.eco currently has in its offer over 20 high-end refurbished smartphone models, which cost on average 50% less than new.

“Fenix.eco is an online store for smart buyers. Without compromising on quality, our clients save an average of 50% per phone. We have incorporated the principles of the circular economy in our business model, which makes our solution even more compelling in these challenging times,” said Serial Entrepreneur and Business Angel Grégoire Vigroux, who has invested 200,000 EUR in fenix.eco, and co-founded the company with former Amazon Executive Adrien Arnoux.

Fenix.eco aims to give consumers many of the advantages of buying a new smartphone, including the customer experience, quality, and guarantee, but at the price of a second-hand model. The online shop sells 12- to 36-month-old Apple, Samsung and Huawei smartphones, which are professionally cleaned and fully refurbished by an ISO certified partner.

All phones are sold with a 12-month guarantee. Buyers across Romania receive their package within 24 to 48 hours of placing their order. Besides the refurbished phone, the sealed box contains accessories, including a new cable and new headsets.

“On top of being an economical choice for buyers, fenix.eco is also an appealing option to those who care about the environment. Manufacturing a new smartphone is a disaster for the planet: it requires 13 tons of water, produces 55 kg of CO2e, and uses up to 35 kg of raw materials!” added the French entrepreneur.

The global market for second-hand smartphones is expected to surge from USD 27 billion in 2019 to USD 67 billion in 2023, according to IDC. Although relatively new in Eastern Europe, refurbished smartphones are a popular choice in Western Europe. In France and Germany, they made up more than 10% of the market in 2019.

“Nearly 5 million smartphones are sold in Romania every year. Our long-term ambition is to conquer 10% of this market, which equates to selling 500,000 phones annually. This is our plan just for Romania. We are currently in talks with investors to expand fenix.eco to other three Eastern European countries in 2021,” said Vigroux.

Bucharest-based Gregoire Vigroux has invested in 12 startups in Romania and has launched 5 companies on his own so far. The biggest business he co-founded is TELUS International Europe (formerly CallPoint), an outsourcing company that currently employs 5,000 team members in Bulgaria and Romania.

Vigroux is also a shareholder in the company that owns the Romania-Insider.com website.

(Photo source: courtesy of the company)