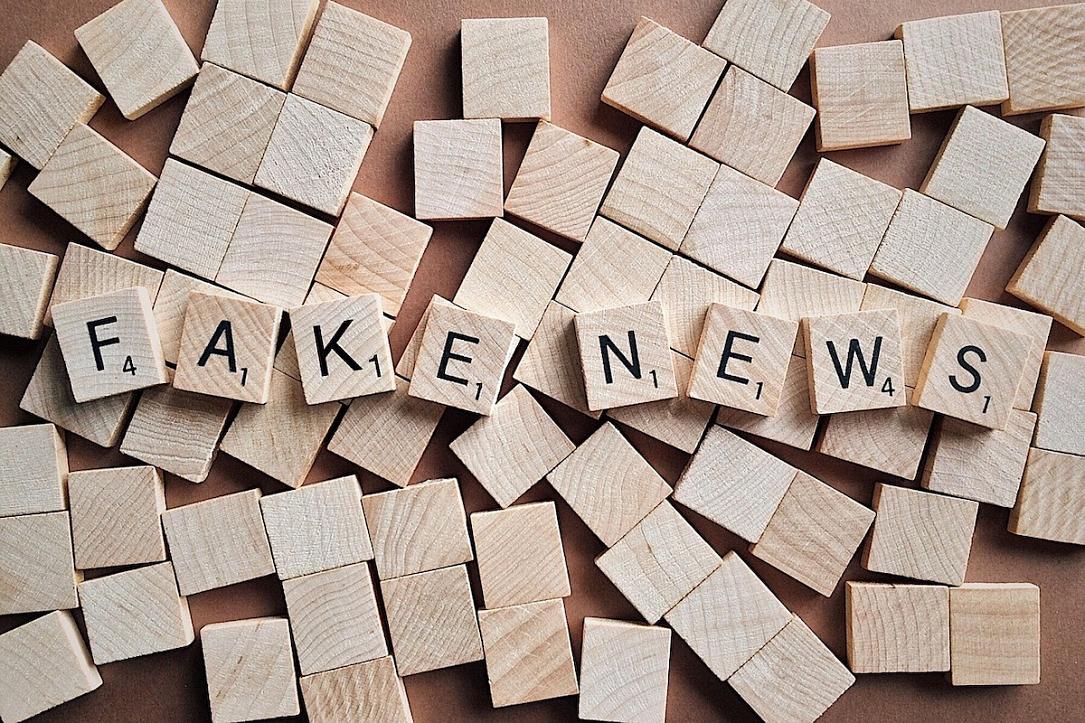 Several Romanian organizations have launched a fact-checking project called Detectorul de Minciuni (the Lie Detector) aimed at fighting fake news and false information. The project’s purpose is to check the relevant information or political statements that appear in the media, making sure they are true.

Detectorul de Minciuni was launched by Freedom House Romania, Frontline Club Bucharest, Geeks for Democracy and Stop Fake News in Romania, together with the Representation of the European Commission in Romania and the Journalism and Communication Faculty of the University of Bucharest.

The project is based on the concept of collaboration between several local publications, and the readers can also report potential misinformation in the media on the online platform detectoruldeminciuni.presshub.ro. That’s where those interested can also find the media reports or political statements that have been checked, as well as details about the project and how it works.

“We want to support independent journalism, to help the society make decisions based on accurate information, but also to discourage those who misinform to use such practices,” the organizations said.

They also plan notify the competent authorities when it’s the case, and offer the right to reply when they feel like people need to know the other side of the story as well.