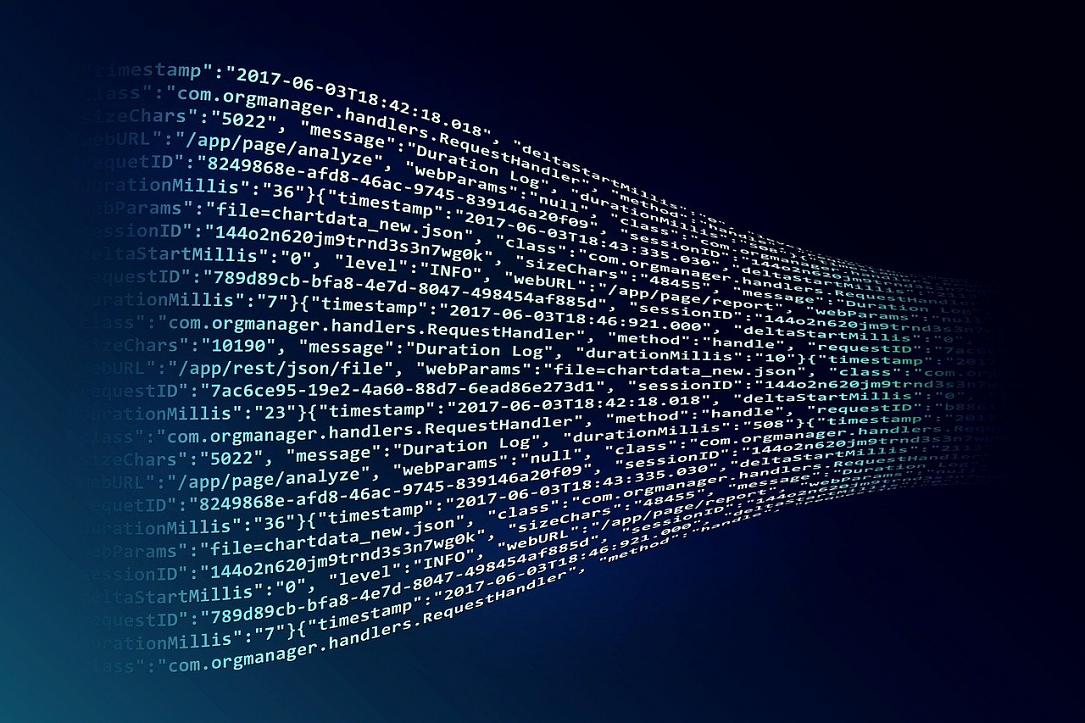 The price of Elrond (EGLD), a cryptocurrency launched in July 2020 by three Romanian entrepreneurs, surged by more than 30% to a new all-time high of over USD 130 on Sunday, February 7. Thus, the Elrond’s market capitalization went over USD 2 billion, according to Coinmarketcap.com, a website that ranks the most valuable cryptocurrencies currently on the market.

The Elrond doubled its price in the last week, after the blockchain company launched an app called Maiar, which allows users to buy and transfer cryptocurrencies using just the recipient’s phone number. The app reached over 100,000 users in just one week.

Elrond, which boasts much higher processing power and lower costs than established cryptocurrency networks Bitcoin and Ethereum, aims to reach one million users for the Maiar app in one month, its co-founder and CEO Beniamin Mincu told Ziarul Financiar.

Moreover, the company also prepares to launch new features that would allow users to quickly send money from the app to their bank accounts as well as a card, thus aiming to offer a similar experience to traditional money management apps such as Revolut.