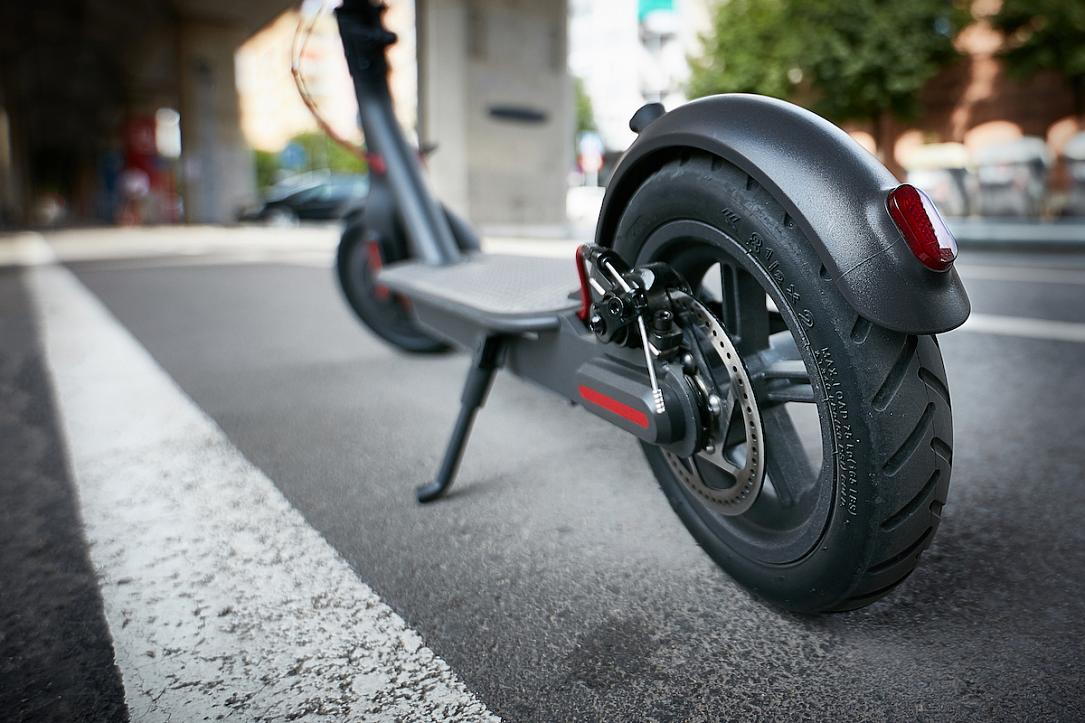 Industrial group Arsat in Arad, one of the most important exporting companies with Romanian capital, has concluded financing agreements with state owned lender Eximbank totaling RON 52 million (about EUR 11 million) for the development of the group's companies.

Among others, the group will develop from scratch an electric scooter factory as part of its cooperation with a US-based startup.

Arsat carries out activities in the industrial field, being one of the largest manufacturers of components dedicated to the aeronautical industry in Eastern Europe, in agriculture - cereal and fruit production, and in the energy field - energy production from renewable sources.

The projects financed by EximBank are aimed in particular at the diversification and development of the industrial business by integrating a new factory for the production of electric scooters, as well as in the agricultural field by extending the fruit production operations.

Scooterson, a start-up that has Romanians Mihnea de Vries and Flavius Balaj among its founders, attracted an investment of USD 1.75 mln, predominantly from Arsat, earlier this year. Headquartered in California, Scooterson said it was working on developing a "smart" electric scooter.