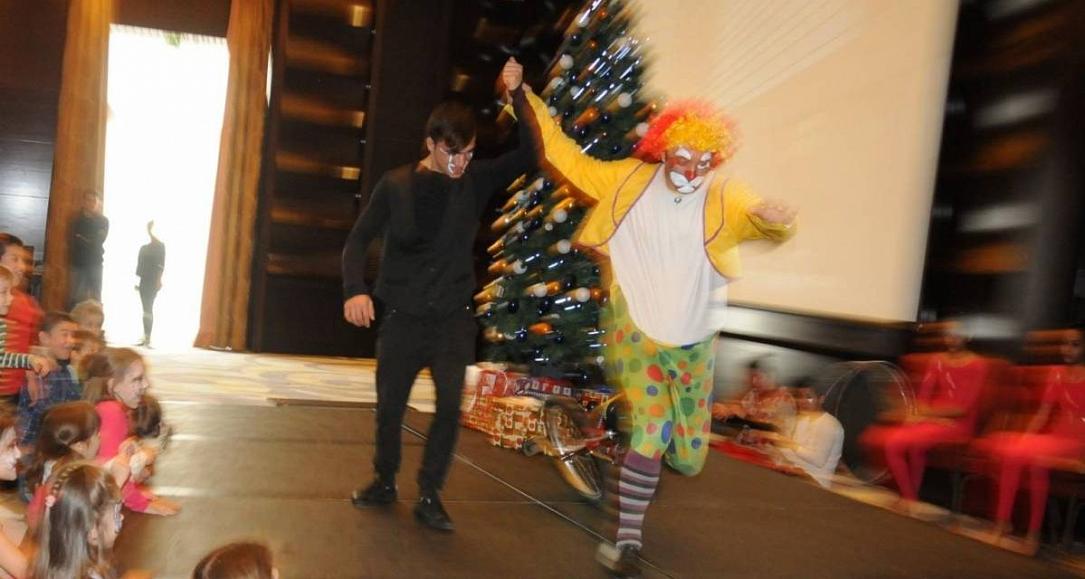 The series will capture “the daily life of a community coming from a social class that existed and has been ignored since the time of Communism,” according to a release presenting the project.

It will feature former “sewer kids” who have managed to overcome the barriers they were facing with the help of Parada Foundation.

“The public will get to discover their life stories, many times cruel and painful, with extreme situations but also the moments of joy, lived and expressed through art.”

All the proceeds from the distribution of the documentary will be donated to Parada Foundation.

Parada Foundation delivers emergency social assistance services, education services, and socio-professional integration services with the help of circus arts. Children and teenagers are offered the chance to discover the performing arts, through circus, theater, dance, or puppetry, in a program focused on developing their creativity and self-esteem.