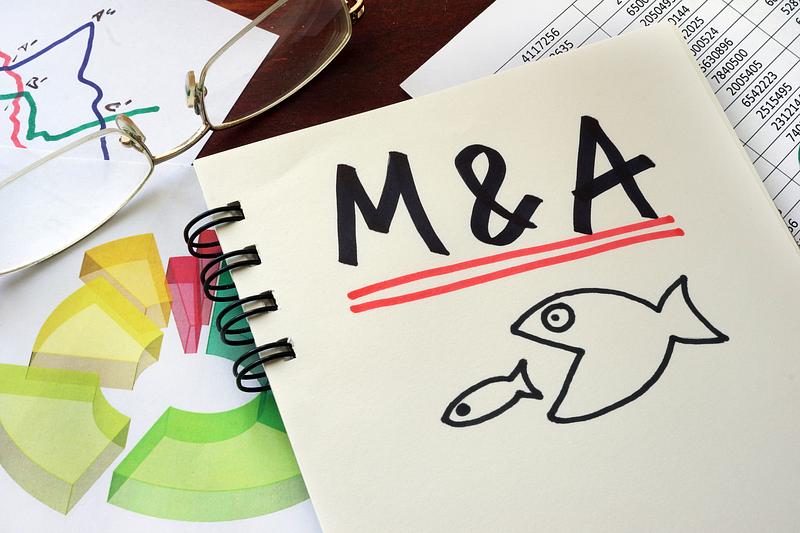 The mergers and acquisitions (M&A) market in Romania is estimated at approximately EUR 1.2-1.4 bln, including all the transactions with a price declared and not officially declared, compared to a value between EUR1.0-1.2 bln in the same period of 2020, Deloitte data show.

The figures should be taken with a grain of salt, though, as most of the transactions have an estimated price, most of them are external deals (change of foreign owners), and one regional deal is fully assigned to Romania - which artificially boosts local market's volume.

The number of transactions indeed increased to 54 in the first half of this year, compared to 42 in the same period of last year.

The most active sectors by the number of transactions were real estate (including construction), technology and financial services. Together, they generated 24 transactions.

As regards the value of transactions, the most active sector was real estate, followed by energy and financial services.