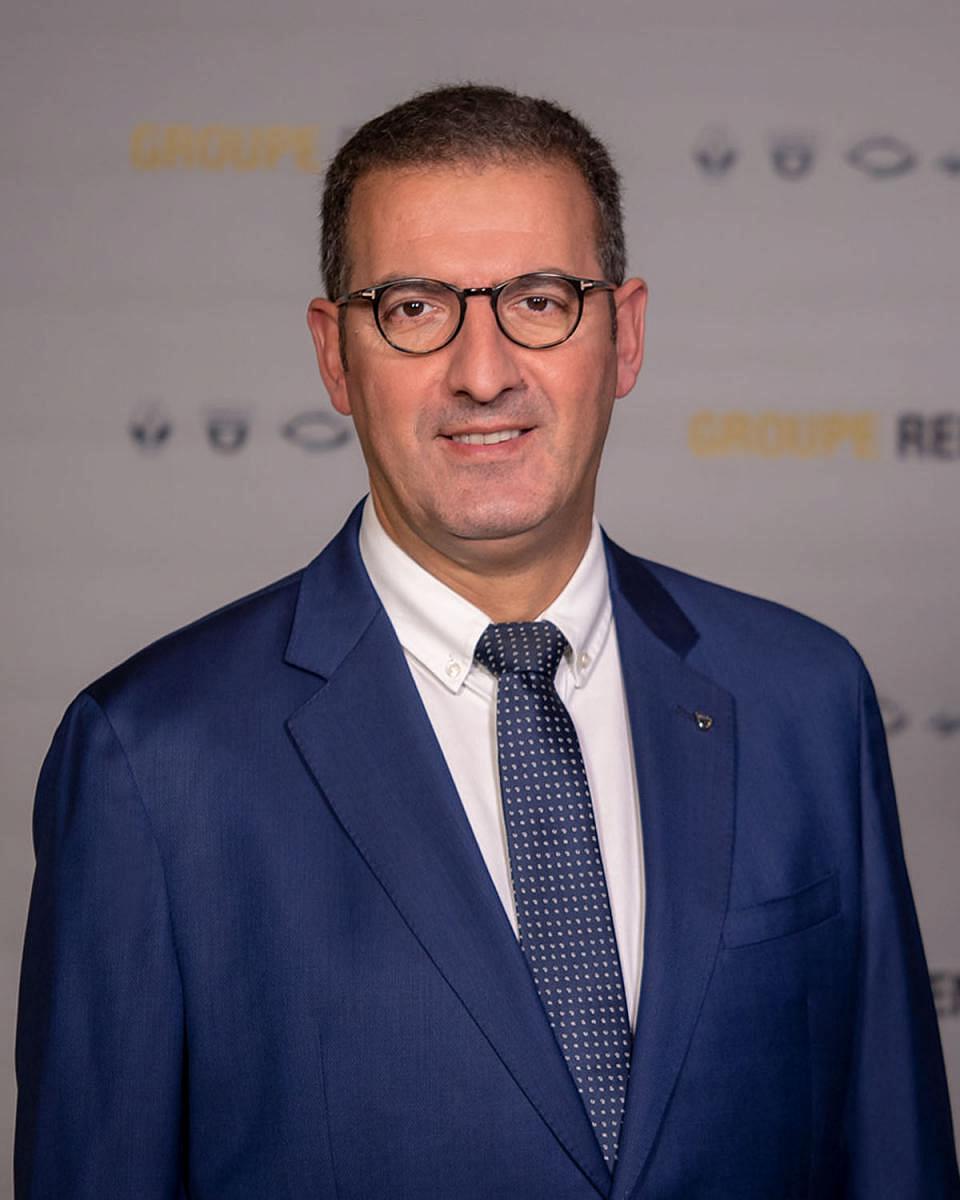 Romanian carmaker Dacia, owned by French group Renault, is preparing to launch new models, the company’s CEO Christophe Dridi said. They will likely be in the SUV segment or close, he hinted, adding that the company’s flagship model, Duster, “will get some sisters," local News.ro reported.

On a much shorter term, Dridi said that the plant’s capacity would increase to 400,000 units per year (from 350,000 at this moment) starting September, after a EUR 100 million investment.

“We are investing EUR 75 million and the Government gives a EUR 25 million grant. This will allow us to produce 50,000 more cars per year and employ 300 more people,” he added.

Groupe Renault Romania will inaugurate on June 28 its new headquarters in Bucharest in the presence of prime minister Viorica Dăncilă and Renault Group CEO Thierry Bolloré. All of the group’s 3,200 employees in the capital are to work in the same place, whereas now they work in five different locations. Groupe Renault has 18,300 employees throughout the country.