Tour of Romania: About 120 cyclists expected to join the race this year 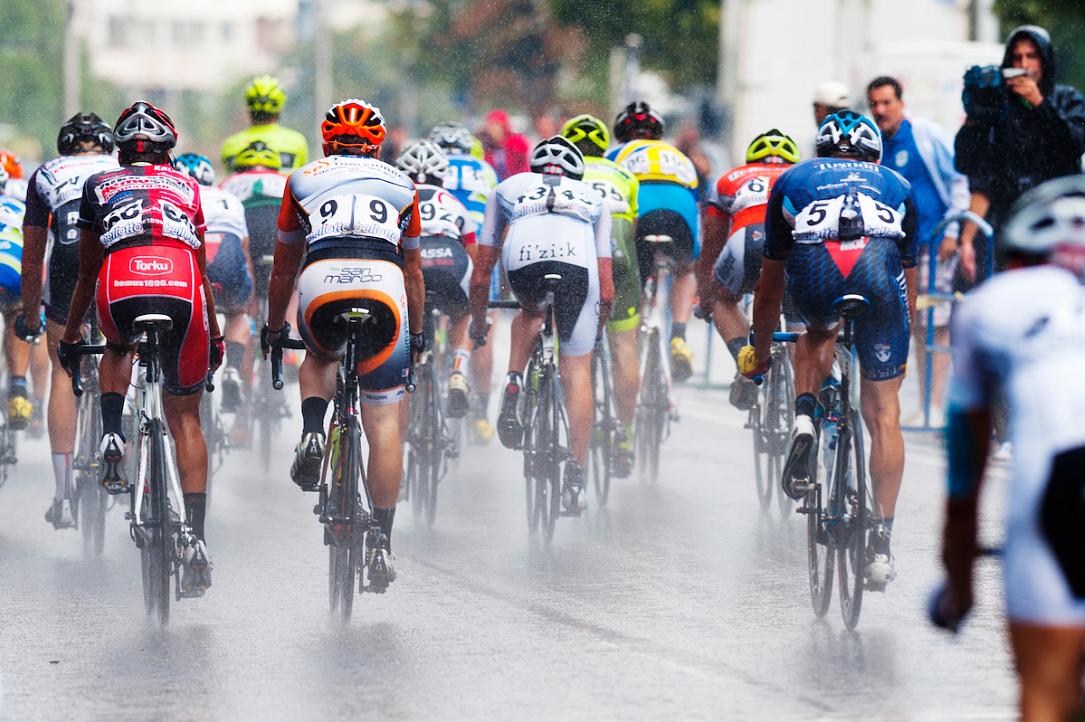 The 2021 edition of the Tour of Romania cycling race is scheduled to take place between August 31 and September 5.

The organizers estimate that around 120 cyclists will join the race that will cover 800 km, going through some of the country's most spectacular areas. Among them, the Deva Fortress, the Sarmizegetusa Regia Fortress, Corvinilor Castle, the Fagaras Fortress, Bran Castle, the Dacian Fortress from Capalna, and some of the most famous fortified churches in Transylvania.

The Romanian Cycling Federation said that teams such as Bardiani CSF Faizanè (Italy), Delko (France, a team that includes Eduard Grosu, the champion of the Tour of Romania 2020), Felbermayr - Simplon Wels (Austria), and Wildlife Generation Pro Cycling (the US, a team that also includes the Romanian cyclist Serghei Ţvetcov) have already expressed interest in the Romanian race.

Eleven teams from six countries participated in the 2020 Tour of Romania, held between September 8 and September 13. The winner was Eduard Grosu, a member of Romania's national team.