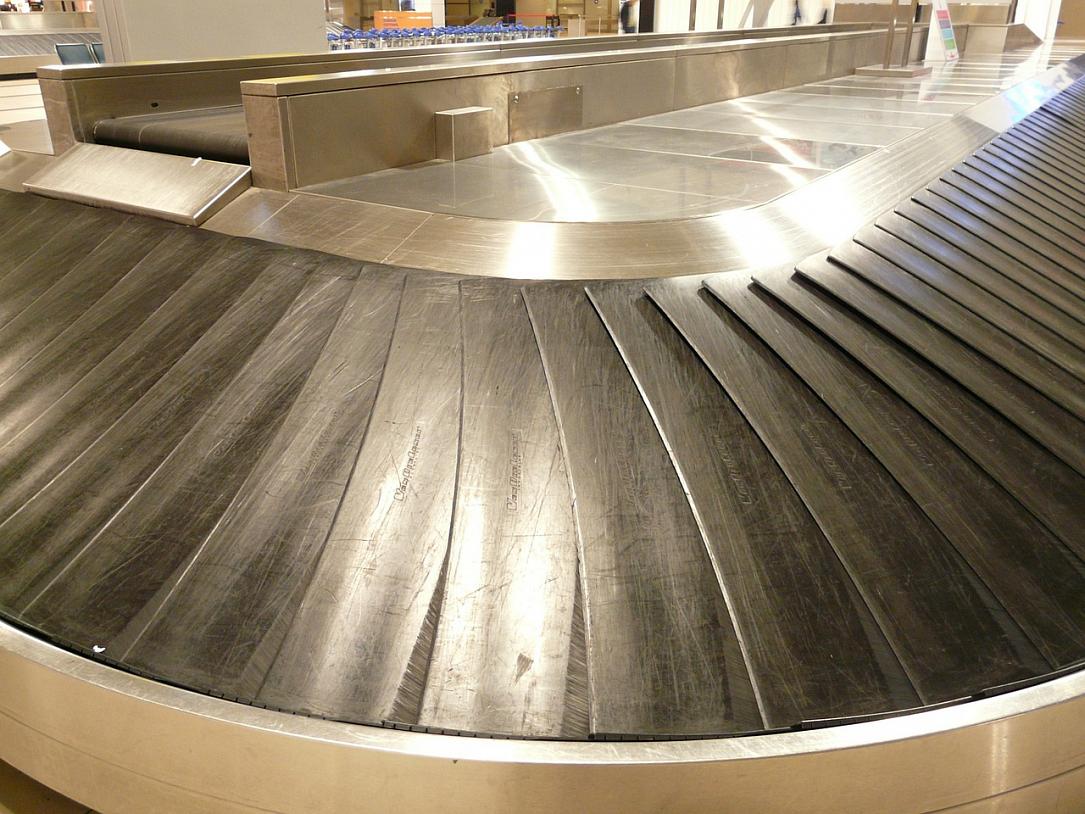 Cuc warned of the confusion that the blame rests with carrier Tarom or with the Henri Coandă airport. Both Tarom and the Bucharest Airports Company (CNAB) are shareholders of Globeground.

In a press conference, Cuc presented a video of a Globeground employee throwing the luggage on the luggage belt.

“It could be your luggage, my luggage, anyone’s,” Cuc said, who also pointed to how some suitcases were left blocking the belt.

Cuc said he asked the director of the company to explain why these situations, concerning the way luggage is arranged on the belt, happen.

“A suitcase left standing blocks the belt, and this is left blocked for 20 – 30 minutes. I asked the Globeground director to explain to me why the buses that need to take passengers from airplanes are 30 – 40 minutes late, making them lose connection flights,” Cuc said, quoted by News.ro.

The minister said he also requested explanations about why European regulations in the area are not implemented, why there are not enough drivers for the buses or why they lack air conditioning.

“The director of Globeground is very busy and cannot attend meetings. I asked the director of the airport to have a serious talk, based on the images from the airport, and take the needed measures concerning these people who make a lot of money and stain Tarom’s and the airport’s image. This is a private company not doing its job,” Cuc said.

The minister said that, alongside other passengers, he was left sitting in an airplane waiting for a bus to come and take them after a flight from Timişoara.

“We were left sitting in the plane because buses did not come to take us. I tried to explain to people that it was not the airport’s fault but that of a private company, which takes money from the airport and from Tarom,” Cuc said.

Meanwhile, the director of the CNAB, Alexandru Ivan, said that handling companies were sent notifications regarding the minimum requirements they need to fulfill and that an option being considered is that of canceling the contracts.