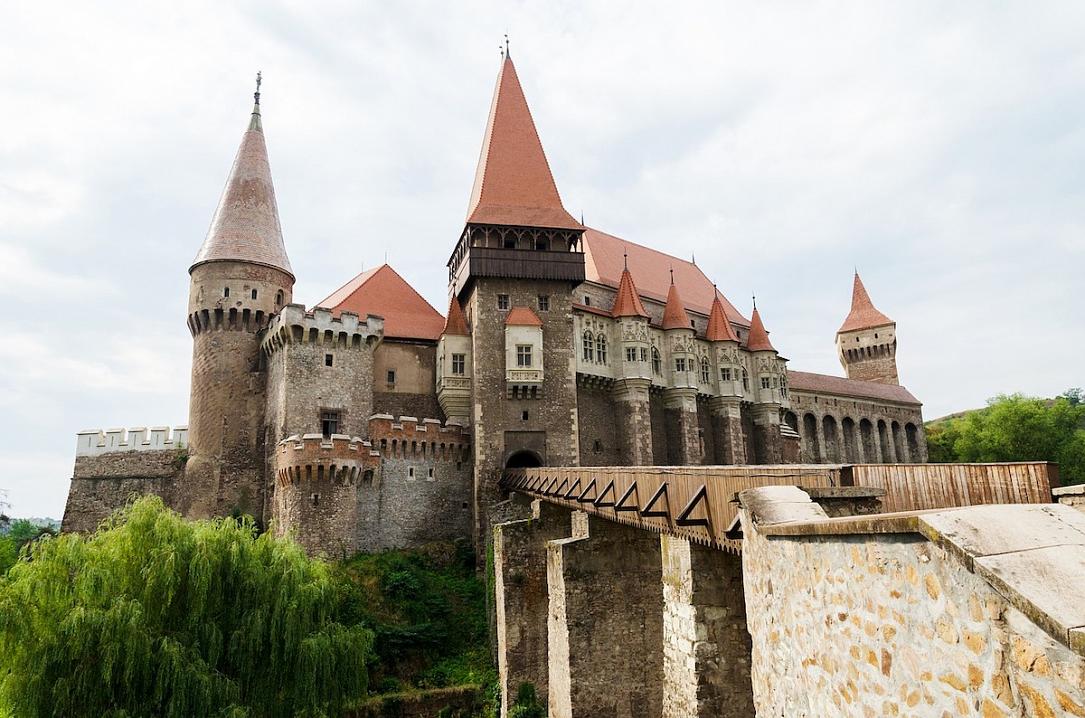 The Corvin Castle, a Gothic-Renaissance castle in Hunedoara, in western Romania, will host several “trial marriage” ceremonies to mark the Dragobete, the Romanian celebration of love.

Hunedoara mayor Dan Bobouţanu will conduct the marriage ceremonies in the chapel of the historical monument.

The tourists who visit the castle are usually the ones who go for the trial marriage, which lasts one day, Elena Iancău, a spokesperson for the Hunedoara City Hall, told Agerpres.

The castle has started marking the Dragobete celebration three years ago.

Since then, tens of couples said “I do” on February 24 at the castle.