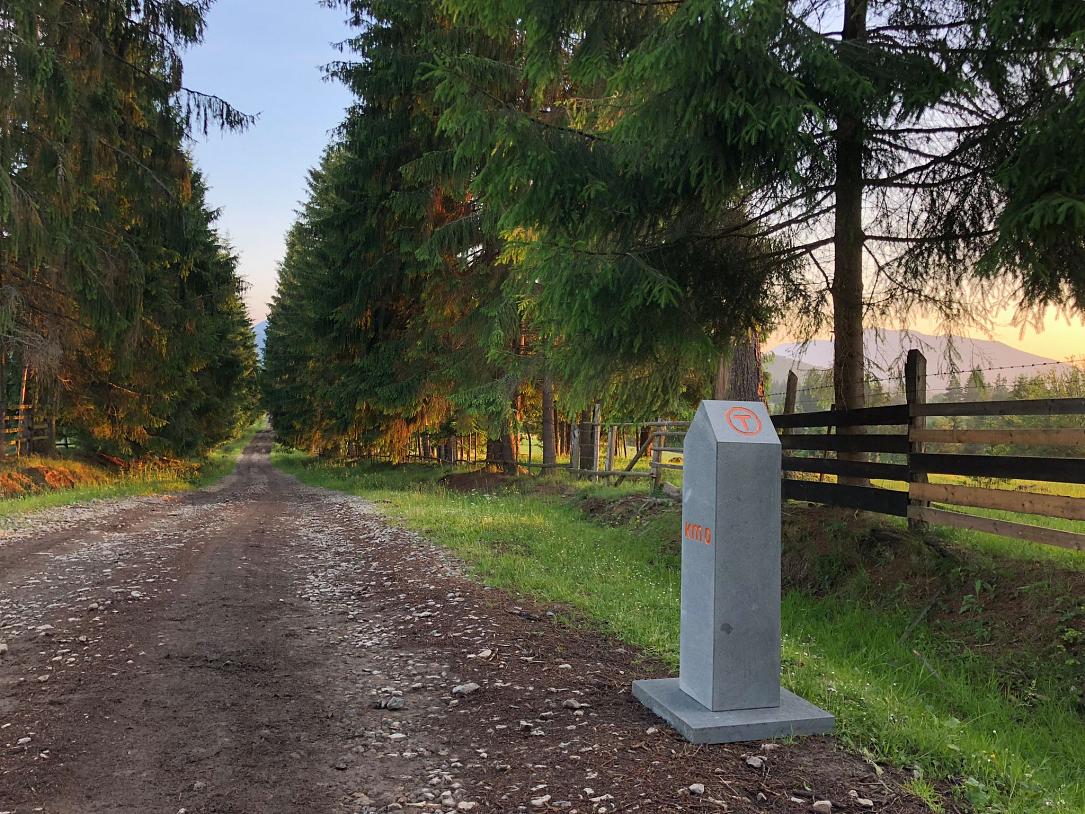 Producer Charlie Ottley, known for the Wild Carpathia and Flavours of Romania series, is working on a documentary on Via Transilvanica, the tourist trail crossing Transylvania, Stiri.tvr.ro reported.

The film’s crew started in Vatra Dornei and walked over 60 km in three days. Ottley was accompanied by climber Alex Găvan and musician Mihai Toma. Filming ended close to the Tihuța Pass, where the NGO Tasuleasa Social, which started the Via Transilvanica project, is located.

“I didn’t know what to expect. I didn’t know how far advanced it was, whether we will be on tiny little tracks or on roads or routes. We have barely walked on asphalt in three days. We’ve been off-road pretty much the whole way and even when we were on a road we were in tiny villages and beautiful spots,” Ottley told Stiri.tvr.ro.

When it will be completed, Via Transilvanica will link Drobeta-Turnu Severin, a city in southwestern Romania, where King Carol I first entered the country, to Putna, in the north-east part of the country. This is where Moldavia medieval ruler Ștefan cel Mare (Steven the Great) is buried. In between the two localities, the route will go through ten counties on a 1,000 km distance.