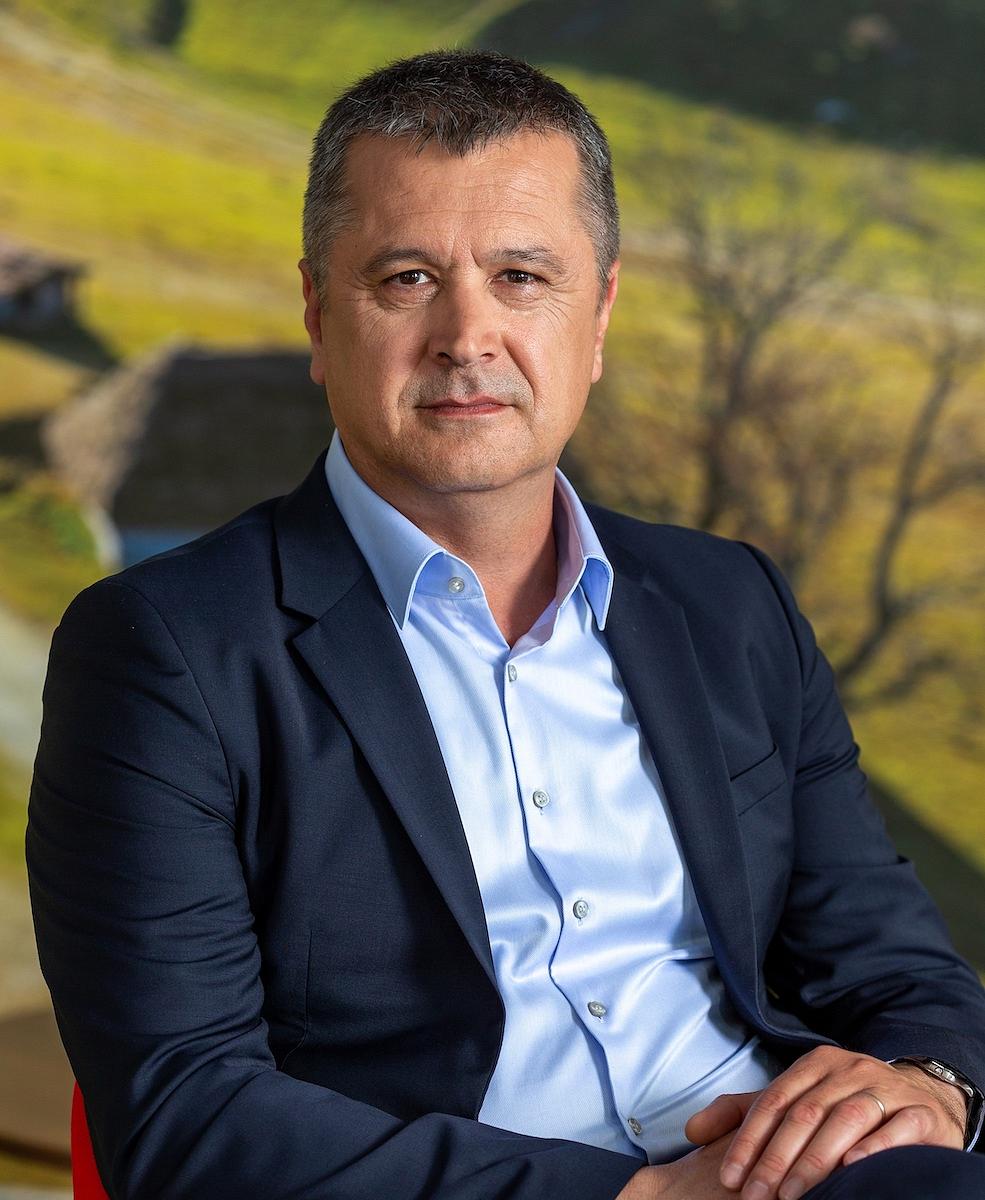 Romanian Catalin Buliga, the CTO of Vodafone Romania, won the Mobile Europe & European Communications CTO of the Year Award 2020, in the Gamechanger category, the company announced.

The award is offered by the prestigious publication Mobile Europe & European Communications.

This year, the competition had two categories: Gamechanger and Trailblazer. The Trailblazer of the Year Award 2020 went to Micha Berger, CTO of Telenet in Belgium.

Catalin Buliga received the Gamechanger of the Year Award for his outstanding performances in the field of technology. “Among them, we mention the first 5G network in Romania, the LIVE 4K holograms made using the latest technology, the NB-IoT technology, but also the investments in keeping the quality of fixed and mobile networks at an extraordinary level in the current context,” Vodafone Romania said.

“Catalin’s constant efforts to innovate and support the Romanian digital society, some of them representing world premieres, are now recognized and certified by this title as well,” the company added.

Catalin Buliga graduated from the Gheorghe Asachi Technical University of Iaşi, in 1995. He worked for Vodafone Romania for ten years, until 2008, holding several managerial positions within the company. He then moved to UPC, where he stayed for seven years, holding top positions such as CTO of UPC Romania and UPC Hungary. He returned to Vodafone Romania in 2015, and the following year he was appointed CTO.