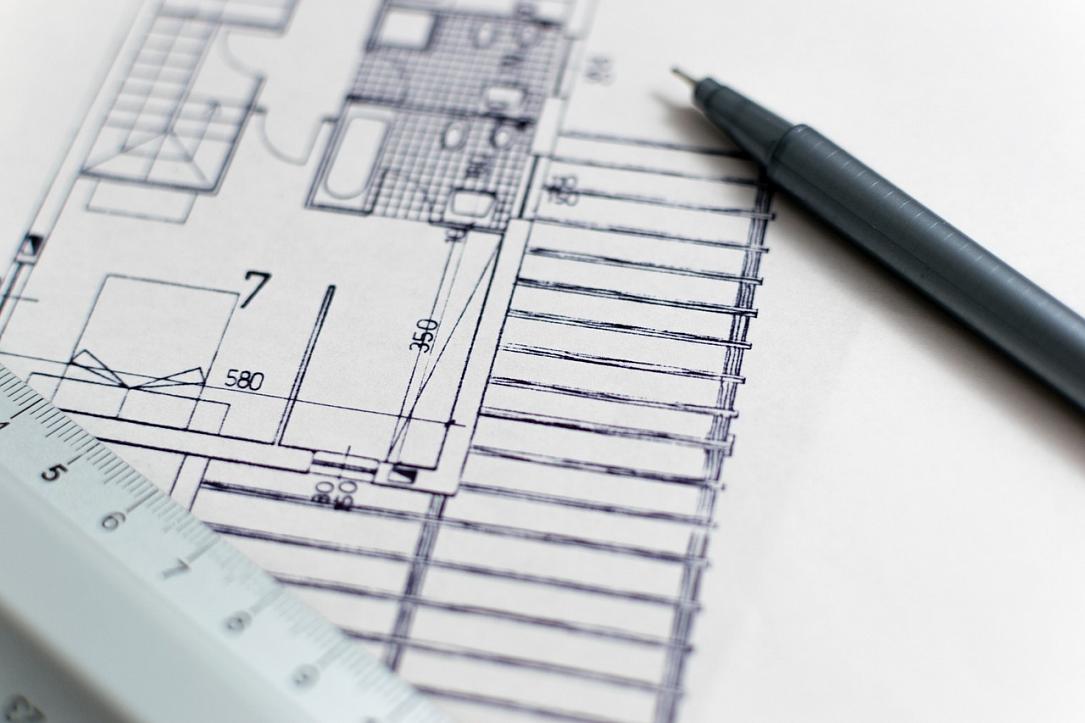 Among these, there’s a residential project with 35-storey apartment buildings in South-Western Bucharest, to be developed by a company of former Bucharest mayor and economy minister Adriean Videanu, Hotnews.ro reported.

Another project approved by the Council provides the development of a residential project in the Baneasa forest. Moreover, 12-storey buildings could be developed next to the Belu Cemetery, where many Romanian artists are buried.

High apartment buildings were also approved in the Barbu Vacarescu area and CA Rosetti Square, in locations where there are mainly villas.

Some of these projects have been criticized by people living in the respective areas.