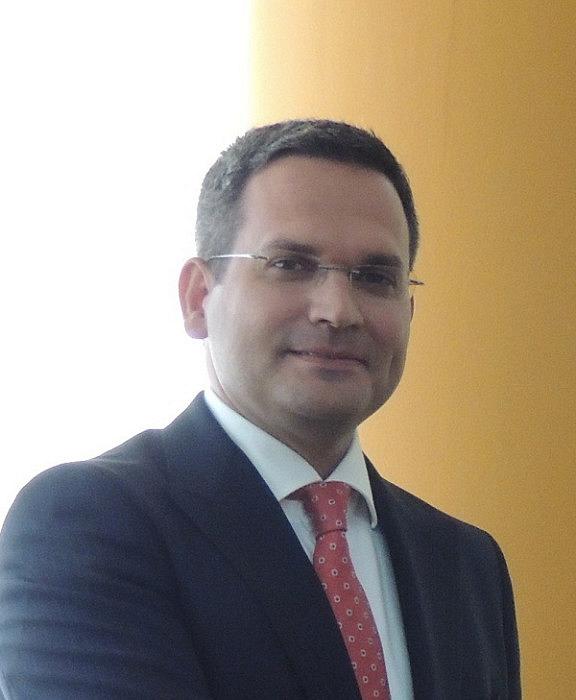 "We see encouraging signs, Romania's economy has recovered well during the first three months of the year, but the challenges are still here. [...] We are optimistic, but we remain alert and close to the customers with loans and those who need financing to support their business, the consumption, and the economy in general. BT operated with its engines running at full speed during the first quarter of the year, which translated in the record number of loans granted," stated Ömer Tetik, Banca Transilvania CEO.

In the general meeting held on April 28, the bank's shareholders approved the Board's proposal regarding the closing of the year 2020, the profit distribution (no cash dividends this year), and a RON 574 mln (EUR 117 mln) capital increase financed with part of last year's profit.

The investment budget for 2021 is RON 401 mln (EUR 81 mln) and will be allocated to IT projects, cards, digital initiatives, and the network.

Banca Transilvania's market capitalization is RON 14.3 bln (some EUR 3 bln), and its shares rose by just over 10% since the beginning of the year.