No breakthrough in Romania's political deadlock 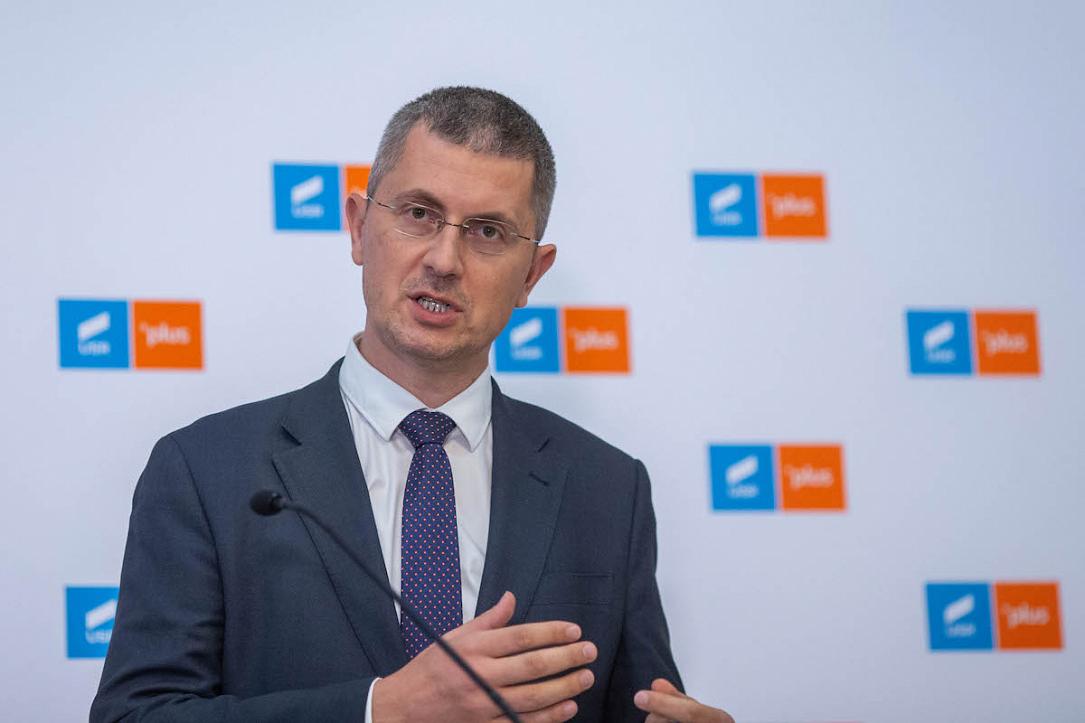 Romania's President Klaus Iohannis implied that a solution to the political deadlock could be negotiated only after the senior ruling party (Liberal party, PNL) holds internal elections, co-president of the reformist party USR-PLUS Dan Barna announced after meeting with Iohannis over the political developments.

A few hours earlier, the head of state "guaranteed" in a meeting with Romanian diplomats that he would find "the best solutions" to overcome the stalemate.

"Perhaps you hoped that this meeting will lead to a solution. I am disappointed, it turned out to be a formal meeting. No solutions were discussed, no scenarios were on the table," the USR-PLUS leader said shortly after the discussion with the head of state, according to Hotnews.ro.