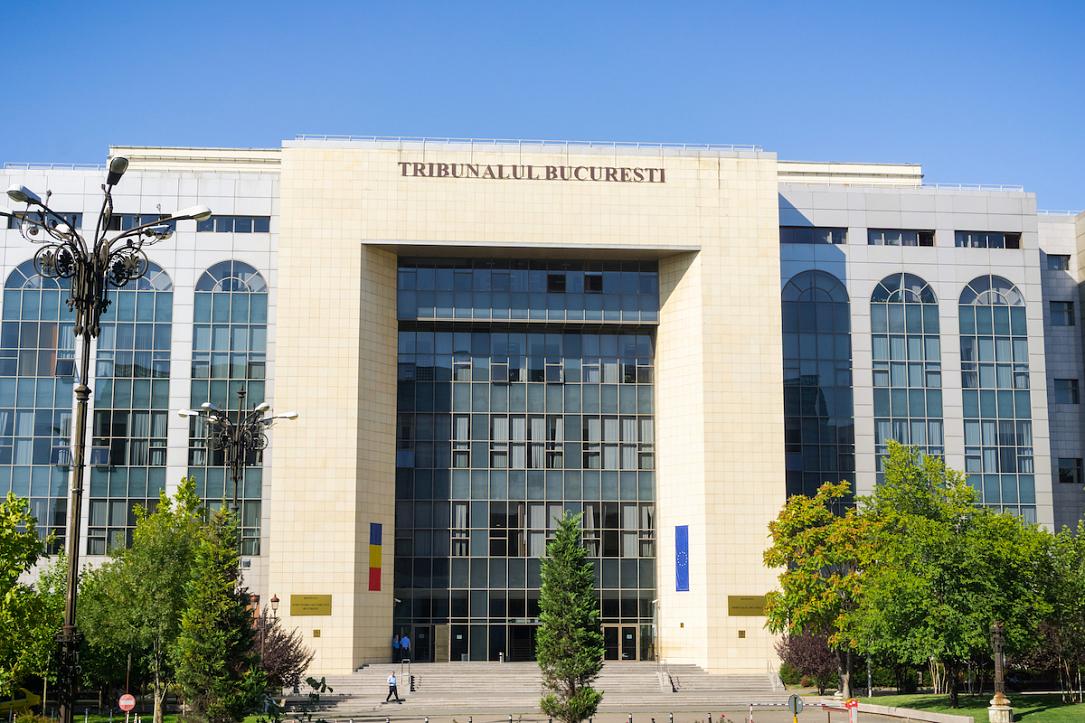 The Bucharest Tribunal was evacuated on Friday, June 5, after a bomb threat.

An email announcing that a bomb had been placed in the building was sent at the tribunal. Thus, the court hearings were stopped, and everyone left the building.

“This morning around 10:00, the gendarmes guarding the Bucharest Tribunal notified Bucharest’s General Police Directorate about a potentially explosive device being placed inside the institution’s headquarters,” the Bucharest Police said in a press release, according to Hotnews.ro.

A bomb squad is checking the building.

Similar bomb threats were recorded at public objectives in Bucharest in the past, but they all proved to be false. Most recently, Veranda Mall, a shopping center located next to Bucharest’s Obor market, was targeted by a false bomb alert in February this year.