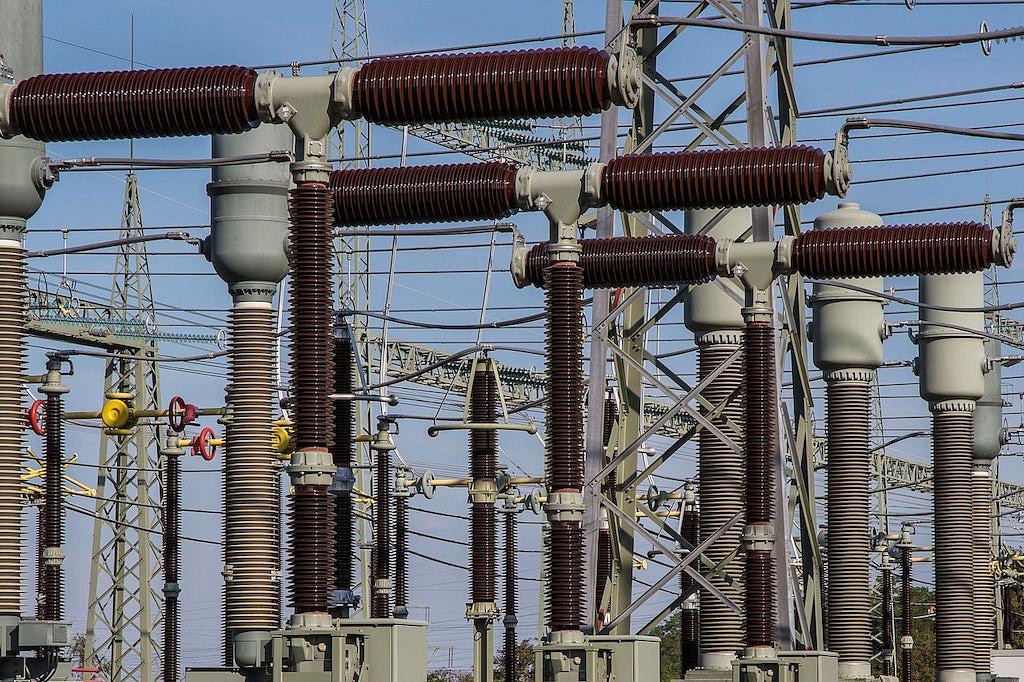 Romania’s legislation will be amended to allow investors in power generation units sell in advance their output to finance the investment, according to a bill quoted by Profit.ro.

Currently, only producers licensed as such by the market regulator ANRE can attend the electricity market managed by OPCOM. The draft law should introduce an exception to this rule, which will allow an investor developing an electricity production capacity to sell on a dedicated market platform, without holding a producer license, the energy to be produced in the future by that production capacity and thus provide banks guarantees.

Separately, the draft law stipulates more flexible contracts on the already existing wholesale market. Another important innovation of the draft bill regards the capacity mechanisms, under which certain generation units (coal-fired plants mainly) will receive subsidies to maintain their capacity for emergency situations or during peak hours.