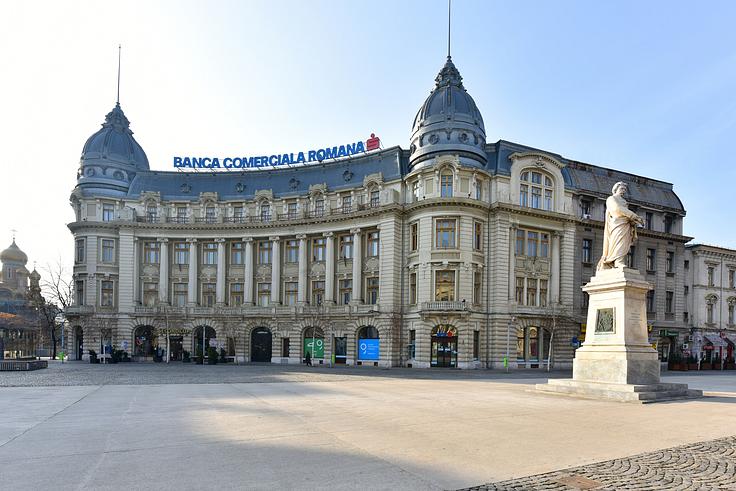 Romanian lender BCR announced on Wednesday, December 18, that it completed the sale of the historic Oscar Maugsch Palace in Bucharest’s Universitatii Square to an investment vehicle registered in Luxembourg, Project Regina Elisabeta Bucharest.

According to unofficial sources quoted by Economica.net, the value of the transaction is EUR 30-35 million.

Luxembourg based Vivion Investment Fund, controlled by brothers Isaac and Amir Dayan of Israel, are the final beneficiaries of the deal, Ziarul Financiar reported quoting other unofficial sources that put the value of the deal at EUR 25-30 mln.

Located on Regina Elisabeta Boulevard, the Oscar Maugsch Palace is adjacent to one of the most famous squares in Bucharest, also known as Romania’s kilometer zero, an area with a remarkable potential for urban redevelopment.

The building will most likely be transformed into a luxury hotel. The building was developed at the beginning of the 20th century and has a total area of almost 17,000 sqm.

It served as BCR’s headquarters before the bank moved its central offices in a newer office building on Calea Victoriei, next to the CEC Palace. BCR currently has just a banking unit at the ground floor of the palace in Universitatii Square.