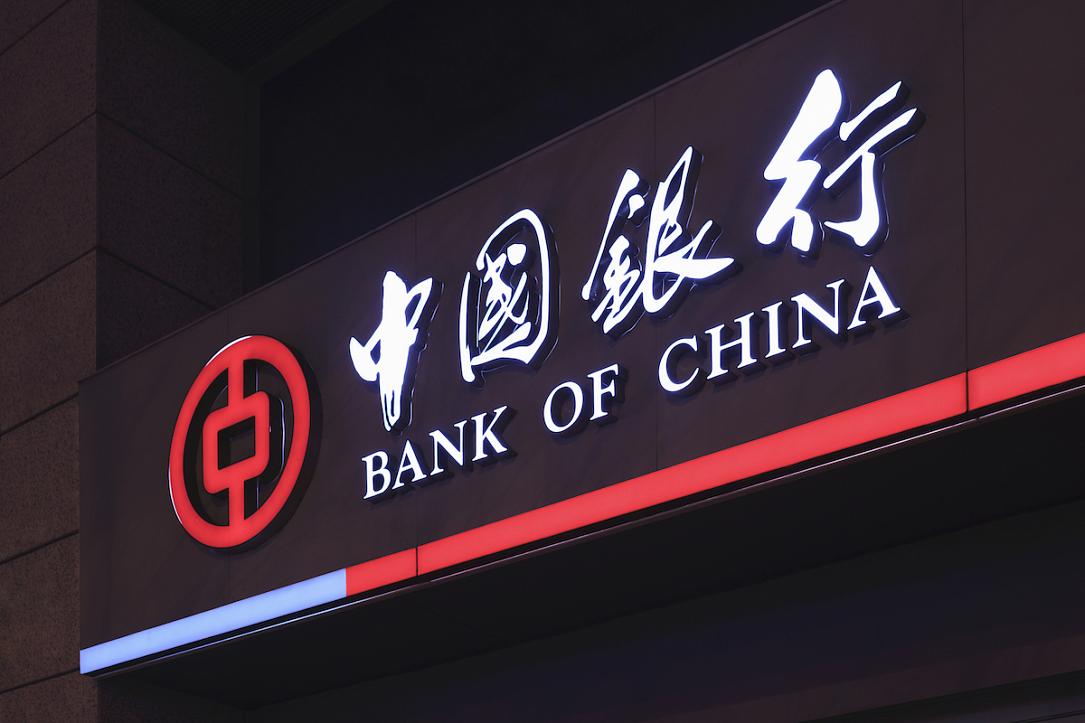 Bank of China, the fourth biggest bank in the world, will launch its branch in Romania on Monday, December 16, when Romania and China celebrate 70 years of diplomatic relations.

"The establishment of a Bank of China branch in Romania, which is expected to start operations in December this year, is the natural result of these positive developments," said Romania’s National Bank Governor Mugur Isarescu at an event in November, local Ziarul Financiar reported.

Bank of China, the first Chinese financial institution to enter the local market, is wholly owned by the Chinese state through an investment fund and is listed on the Shanghai and Hong Kong stock exchanges. The bank is also present in several countries in the region, including Hungary, Austria, the Czech Republic and Poland.