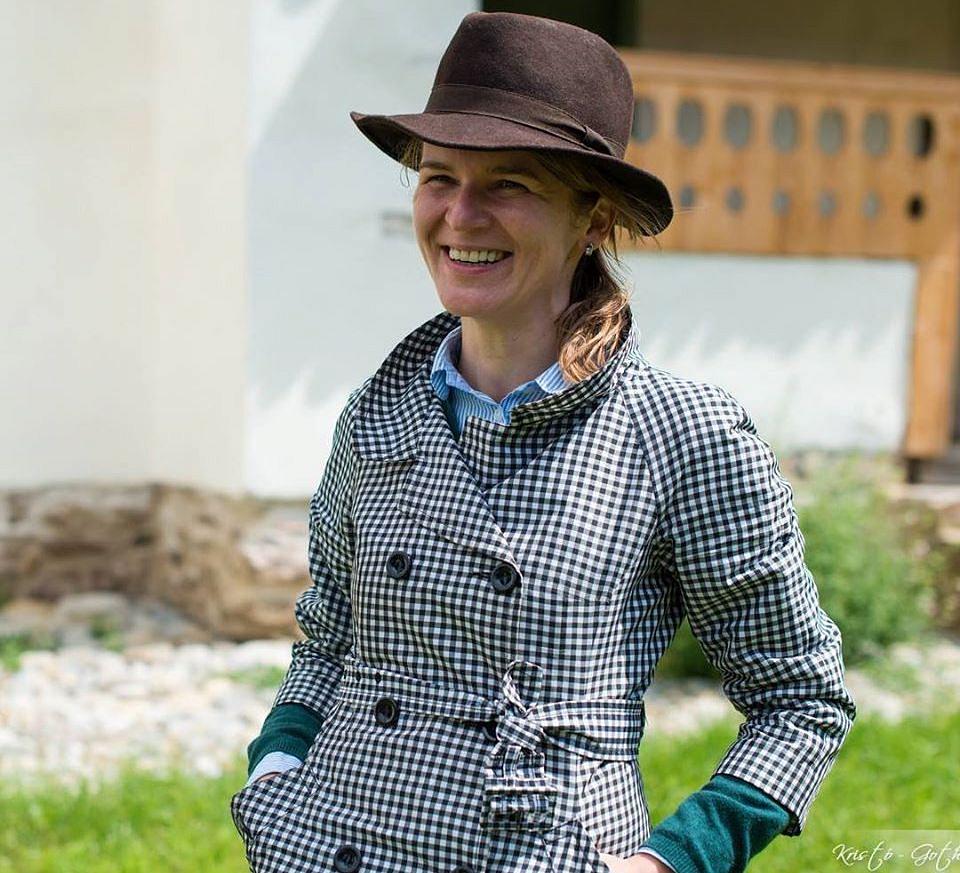 Aura Woodward, the former executive director of The Prince of Wales Foundation Romania, has turned to social media to complain about the corruption in Sighisoara, the best-known medieval town in Transylvania, where she owns a house.

She wrote a Facebook post about a nightclub that is allegedly operating illegally right across the street from her house in Sighisoara, local G4media.ro reported. Moreover, she says that she has repeatedly notified the local authorities about the noise coming from the nightclub and the scandals happening there, but that her complaints were left unanswered. Aura Woodward believes this happens because the club is “protected,” which comes to support her statement that the city “is suffocated by corruption.”

Update: In response to Aura Woodward's allegations, the club's representatives say that the club is operating legally and that it represents one of the few entertainment options for the youth in Sighisoara. They also presented scans of documents showing that the club was authorized in 2017 and that its operating program, which spans until 4 AM during weekends, was also approved by the municipality.

Aura Woodward moved into her house in Sighisoara in the spring of 2017. In her Facebook post, she recalls a terrifying moment that happened one night around 2 AM, when she woke up to the noise made by a group of men trying to break down the door. They were all clients of the nearby club. She called the police and two officers arrived only two hours later.

“I wrote a letter to mayor Ovidiu Malancravean asking for details. The mayor told me that the Vintage Club, which is right across the street from our house, is illegal. An insignificant detail, as the club continued to operate,” Woodward said.

“I insisted that this means that the club is illegal and the police must intervene,” she wrote in her Facebook post. However, the policeman did nothing else and asked her to leave.

“The club seems to have protection because no one was curious to see how come it worked illegally for months. In the meantime, the club received all the approvals from the local authorities in Sighisoara. The public order law says that any kind of excessive noise must stop at 11 PM. However, the Local Council has given a special decision, outside the law, which gives the Vintage Club the right to stop the noise at 1 AM on Saturday and at 4 AM on Sunday, or whenever they want, as it actually happens.”

Aura Woodward also said that the Vintage Club operates in an old building with a single exit, which made her turn to the Inspectorate for Emergency Situations (ISU) to see if this place has the necessary safety permits. ISU said everything is in order. However, Woodward says that the club is now “forcing the construction of a secondary access staircase, mutilating the building’s façade,” in order to obtain the ISU authorization.

“The story of this club illustrates a factual state that applies on a much larger scale. There are many people in Sighisoara who probably have much bigger problems than me because of the corruption, but who are afraid to speak. Those who make their life difficult are too powerful and too untouchable,” Woodward wrote.

“Corruption, as we know, works hand in hand with incompetence, they’ve been friends since forever. A section of the medieval wall of Sighisoara collapsed, and the authorities were warned of this. The Clock Tower’s clock, dating from the 1400s, has stopped working a long time ago but the local authorities have other priorities. In the historic area, the alleys between the buildings that are hundreds of years old are flooded with plastic souvenirs from China and the endless mugs and T-shirts with Dracula, so that tourists can have an authentic memory of an 800-year-old city. This is the vision of development and the story of the most spectacular city in Romania,” Aura Woodward added in her message.

A former BBC journalist, Aura Woodward was also executive director of The Prince of Wales Foundation Romania. She worked for the foundations of Prince Charles for 15 years, including in the area of Transylvania, being in charge of rural development projects.