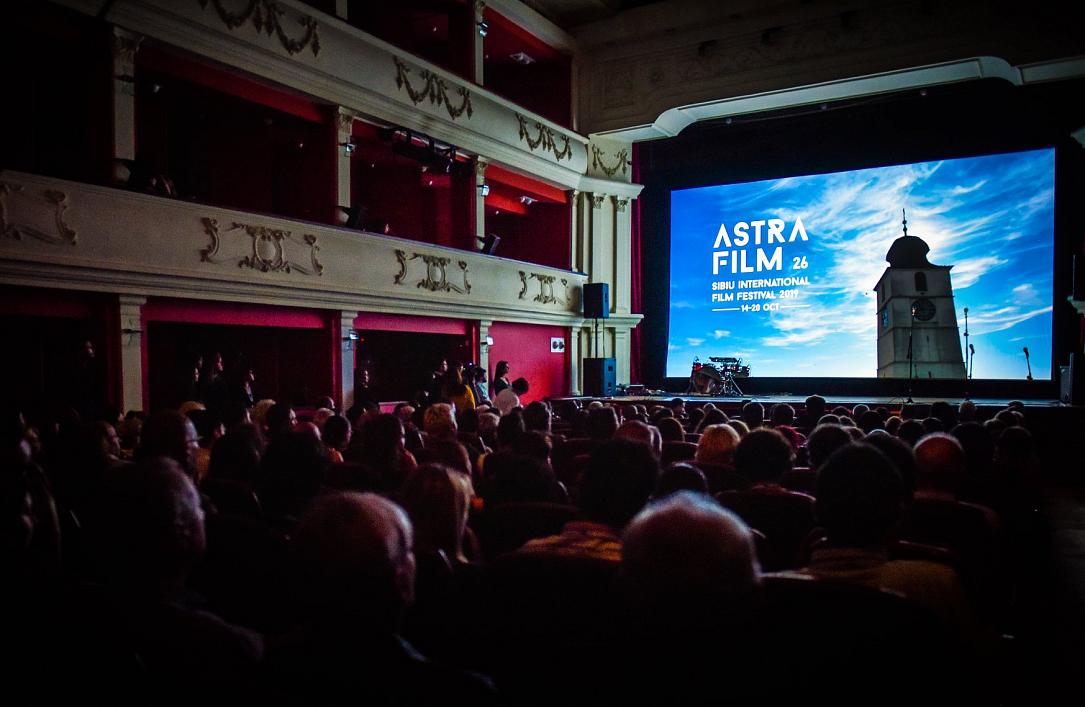 The film, which follows a math teacher who turned his own apartment into a classroom, was developed in the Romanian Docs in Progress program at Astra Film Festival 2016. It premiered at this year’s edition of the festival. The jury noted “the desire to unravel one man’s personality in all of its complexity and the director’s decision to let the viewers judge on the case by themselves.”

The Best Film in the International Competition award went to Ksenia Okhapkina’s Immortal, which “reveals from a very particular perspective the ways in which the state apparatus can come to shape the minds of the young generations by using the imperialist discourse spread by a toxic political agenda.”

Bojina Panayatova’s I See Reed People received the Best Film in the Central and Eastern Europe Competition award for “the complex mission undertaken by the director to understand the nature of the connections of her family with the former communist regime in Bulgaria.”

At the same time, the Best Direction award in the Romania Competition went to Anne Schiltz and Charlotte Gregoire for Pastures New for “the profoundly ethical relationships that the authors established with their characters, the result being a film where careful observation intertwines with emotion.”