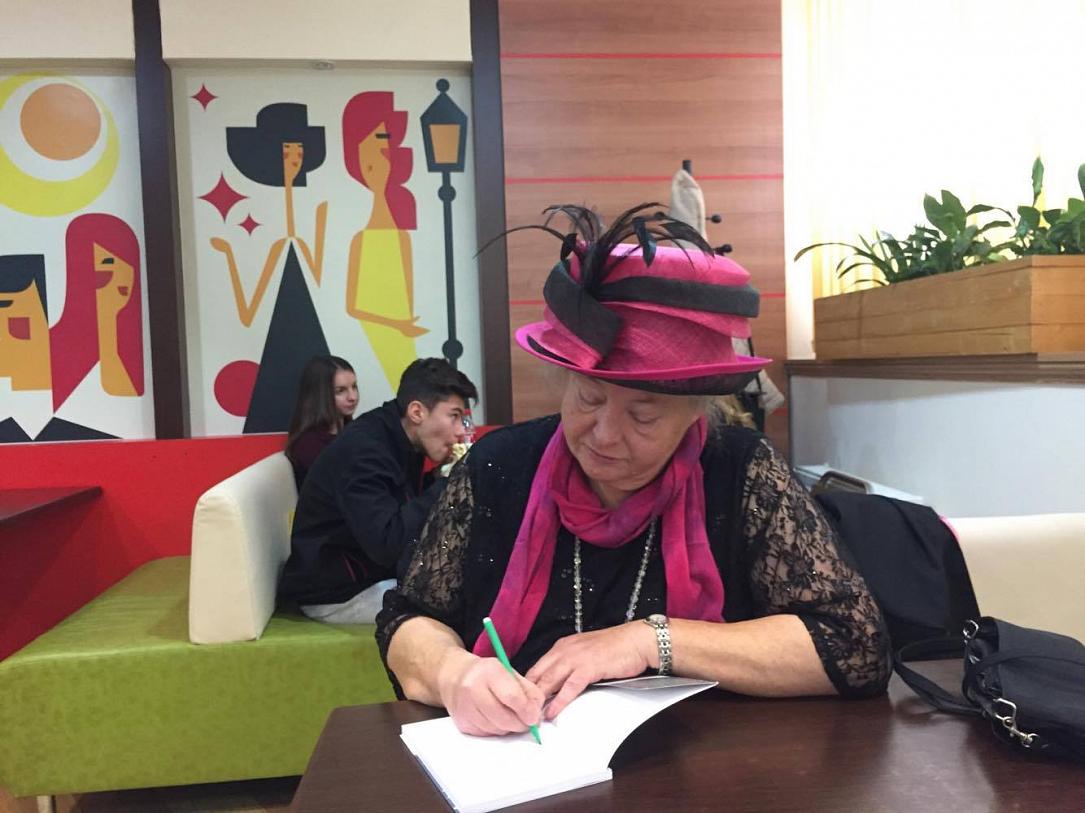 British writer Arabella McIntyre-Brown launched on Thursday, September 26, the English version of Din Liverpool in Carpati book about her life in a small Romanian village in the Carpathian Mountains, in the region of Transylvania. The English edition of the book is called A Stake in Transylvania and was launched in paperback and ebook formats.

McIntyre-Brown's book tells the story of her relocation to Romania nine years ago. It is the story of “yet another Brit” who falls in love with Romania, but also a motivational incursion into the territory of mental health and its challenges, News.ro reported.

British ambassador to Bucharest Andrew Noble met with Arabella McIntyre-Brown on Thursday evening, and the two discussed about Romania, the country where she has been living for many years and where she wrote the book Din Liverpool in Carpati. The British writer lives up in the mountains of Transylvania, in the village of Magura.

"I left Sussex, a place similar to the one here in Transylvania, to Liverpool and then to Magura. If you don't leave, you don't appreciate the place where you come from. Here I feel like at home in Sussex, but with more mountains. The scenery is fantastic. We all have to travel. If I were the queen of the world, I would decree compulsory travel,” she said.

McIntyre-Brown was one of Britain's guests at this year's Bookfest Book Fair in Bucharest.