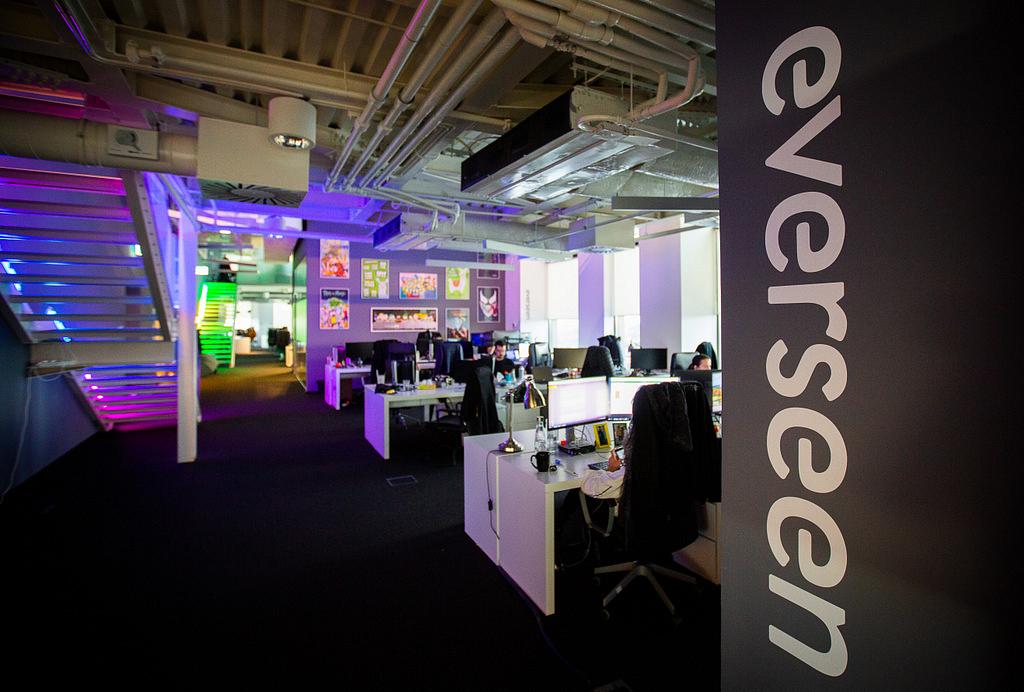 Everseen, an Irish company specialized in Deep Learning and Machine Vision, has rented 1,250 sqm of office space in the UBC 1 building, part of Iulius Town Timisoara project, where it will relocate its 100-people team. The company said it would continue hiring.

The Timisoara office will support the group’s worldwide operations and coordinate its whole research activity, including the research teams in New York, Belgrade and Cork.

The Everseen team in Timișoara currently has over 100 employees and develops technologies to optimize the activity in the retail field, which will be launched on the Romanian market as well.

"Six years ago, we opened our first development lab, in a converted house in the city of Timisoara," says Alan O'Herlihy, CEO of Everseen.

"Currently, our team has over 100 members - many from the Polytechnic University - as part of the growing family at Everseen. We are committed to increasing our presence in Timisoara with more hiring on functions such as software developers, Quality Assurance engineers, Machine Learning researchers, DevOps, SysOps. We consider that the engineers, scientists and mathematicians in Romania are the best in the world and we look forward to working with our team to expand into new global industries,” he added.

Everseen is a company founded in 2008 by Irish entrepreneur Alan O'Herlihy, which specializes in software development to reduce losses at retail outlets.