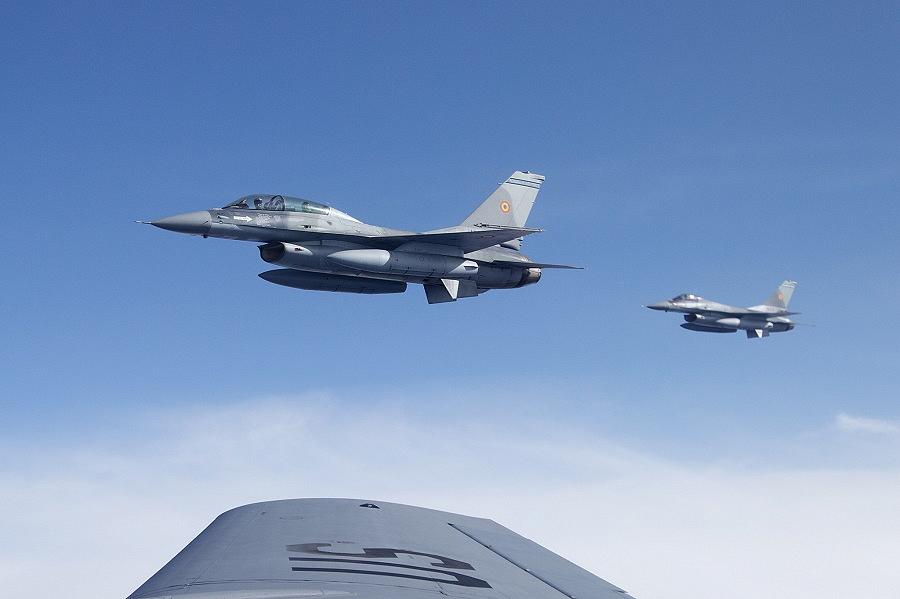 American security and aerospace company Lockheed Martin will deliver a tailored simulation-based F-16 training environment for the Romanian Air Force in 2019, the company announced in a statement.

Under the contract the company signed with the Romanian Air Forces, Lockheed Martin will deliver the SciosTrain suite of simulators, and will also provide contractor logistics support services. According to the statement, the technology can be networked together to enable multiple pilots to train together on advanced scenarios.

The system includes a comprehensive suite of full mission trainers and combat tactics trainers that can be networked together, aligning technologies to deliver advanced training while meeting affordability goals, according to the company.

Romania bought a total of 12 F-16s from Portugal last year, and officially took over the first six in late September. Defense minister Gabriel Les said in March this year that the Ministry of Defense plans to purchase 20 other F-16 aircraft, 8-wheeled armored personnel carriers (TBT 8×8), as well as other equipment for the Romanian Army. The aircraft could be purchased from the U.S.