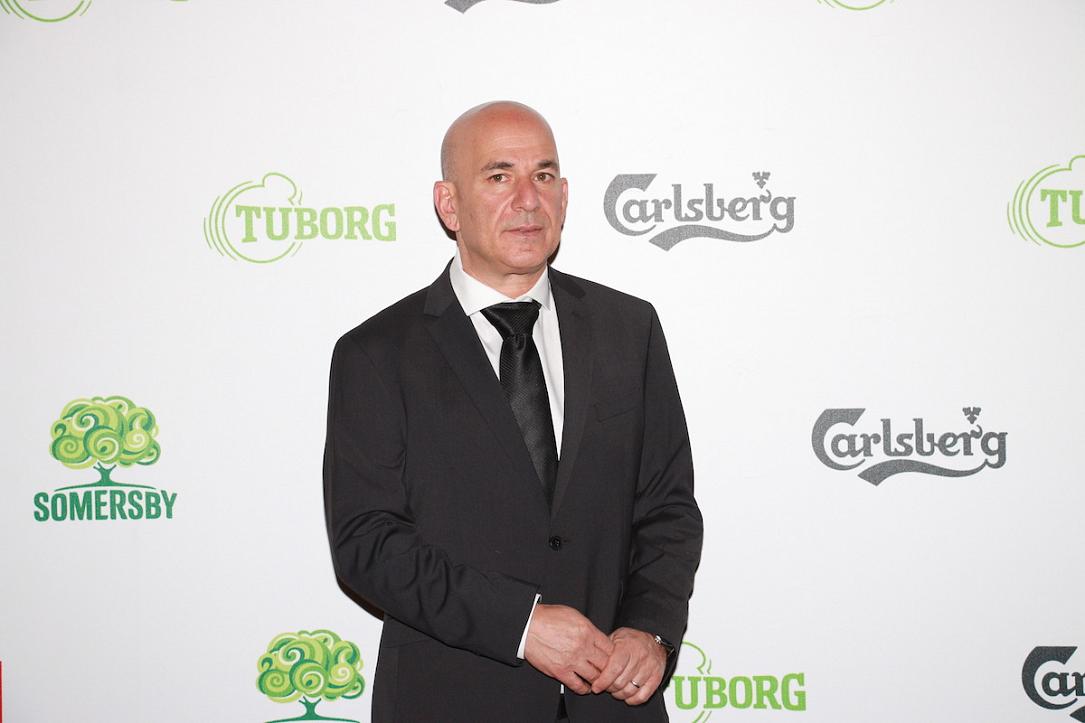 Israeli Kobi Dar is the new president of United Romanian Breweries Bereprod (URBB), the producer of the Tuborg beer in Romania, the company announced in a press release. He replaces Shachar Shaine, who managed the company between 2004 and 2010 and then from January 2016 until now.

The new URBB president has 20 years of experience in the beverages industry and has held management positions in the last ten years. He was vice president Supply Chain at URBB from 2005 until 2009.

URBB is the fourth-largest beer producer in Romania. The company has a factory near Bucharest with a production capacity of 2.4 million hectoliters per year and over 775 employees.