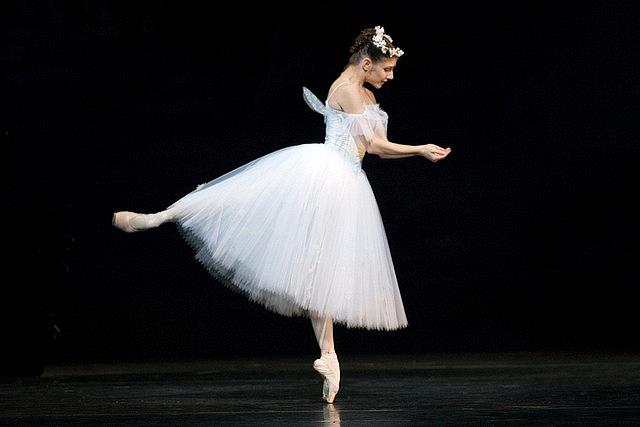 Romanian ballerina Alina Cojocaru has received the National Dance award for Outstanding Classical Performance for her role as Giselle in Akram Khan’s production for the English National Ballet.

The National Dance awards are chosen by the dance section of the Critics’ Circle. They were announced at a ceremony at London’s Barbican Centre on February 19. The awards recognize dancers across a variety of genres. 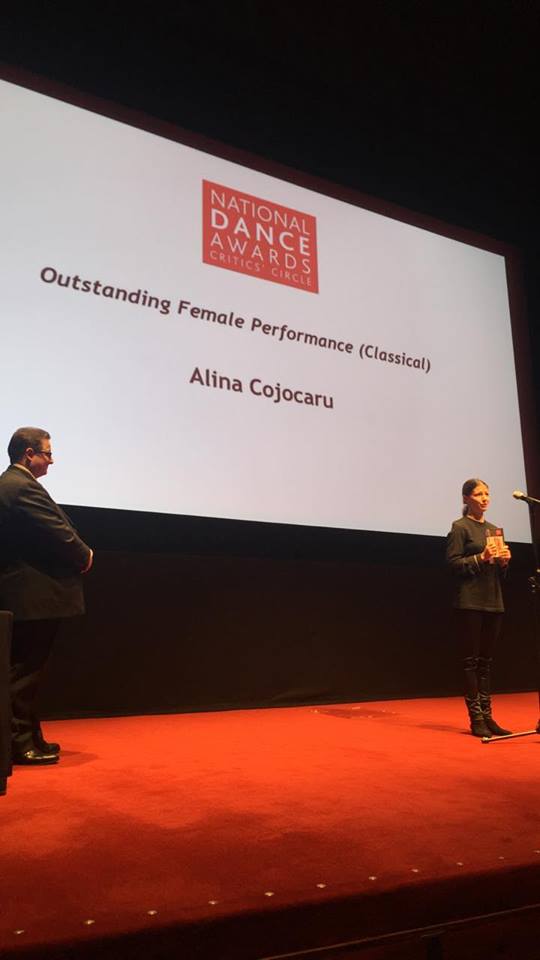 Cojocaru  joined the English National Ballet in 2013. She was trained at the Kiev State Choreographic Institute and the Royal Ballet Upper School. She previously danced with the Kiev Ballet (principal dancer 1998) and London-based Royal Ballet (corps de ballet 1999, soloist 2000, principal 2001).

In 2016, Cojocaru and her husband, Danish ballet dancer and choreographer Johan Kobborg, were banned from the Bucharest National Opera (ONB) after a conflict with the institution’s management.