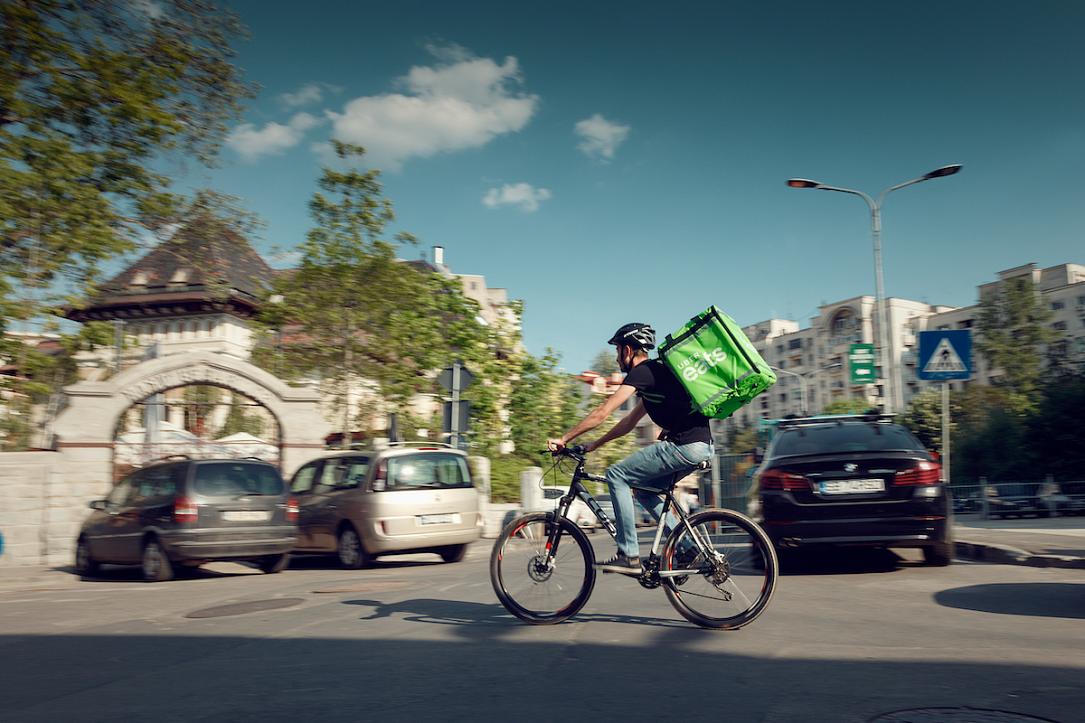 Uber Eats, the online food delivery platform of Uber, will no longer be available in Romania starting early June.

The company announced on Monday, May 4, that it decided to discontinue Uber Eats in Romania at the end of June 3.

“While we are sad that Uber Eats is leaving Romania, we are committed to continue serving our communities here through our Uber Rides business. Our number one priority now is to minimize the impact on the valued employees, restaurant partners, delivery partners, and consumers who have supported us,” company representatives said, according to Start-up.ro.

Reuters reported that Uber decided to close down its Uber Eats operations in seven markets, namely Czech Republic, Egypt, Honduras, Romania, Saudi Arabia, Ukraine, and Uruguay. At the same time, it decided to wind down the Eats app and transition operations to Careem in UAE.

Uber reportedly took this decision because these markets did not offer a clear route to becoming the number one or number two online food delivery operator, its stated aim for its Eats business.

In Romania, Uber Eats is available in Bucharest, Timisoara, and Iasi.