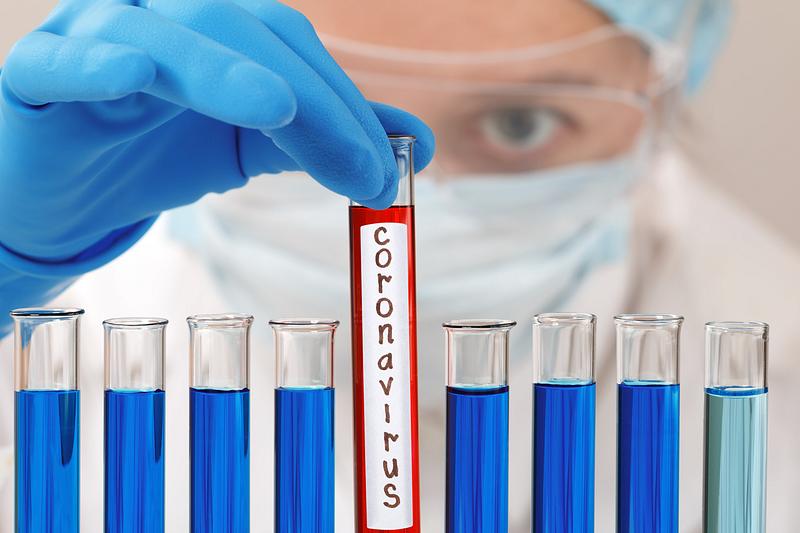 Nelu Tataru, Secretary of State in the Romanian Ministry of Health, announced on Friday, February 28, that the two patients are from the counties of Maramures (in northern Romania) and Timis (in western Romania), local Adevarul reported. Both returned to the country this week, from Italy.

The first case of coronavirus infection in Romania was officially confirmed on Wednesday evening, February 26. He is a man from Gorj county, who came into contact with an Italian diagnosed with coronavirus after visiting Romania. The 71-year old Italian visited Romania between February 18 and 22 and was diagnosed after returning to Italy. He visited his wife’s family in Craiova and had several meetings in Craiova and Gorj county.

A total of 182 suspected patients have been quarantined in Romania so far, while more than 8,200 have been isolated at home, according to official information.