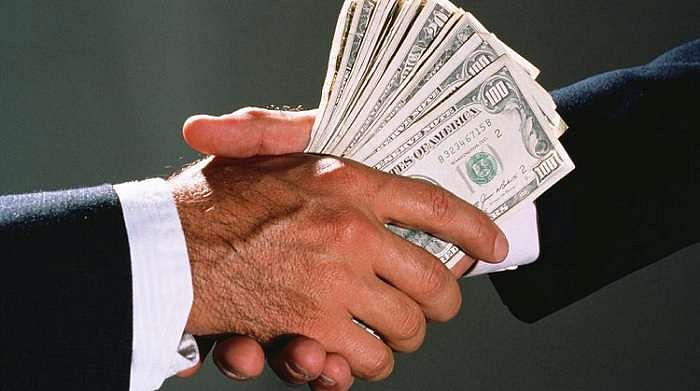 The two hospital managers were held by anticorruption prosecutors on bribery charges, on Thursday. Both managers allegedly requested money from companies so that their hospitals would purchase products from those companies and the bills would be paid on time.

According to the prosecutors, both hospital managers received the money in envelopes hidden in magazines, usually in their own cars. Dan Nicolae Straja, who has been managing the Institute of Oncology since May 2014, took EUR 95,750 from the representative of a two local companies, between May 1 and May 8, 2015.

Bogdan Pălintineanu, the manager of the Bagdasar Arseni Hospital, also took some EUR 77,600, in five installments, between May 12 and August 21. The companies that paid the bribes haven’t been named by the prosecutors.

The National Anticorruption Directorate (DNA) has made it a priority of investigating corruption in the public healthcare sector, where bribes are higher than in any other sector, according to chief prosecutor Laura Codruta Kovesi.