Transgaz has completed over 200 km of BRUA pipeline in Romania 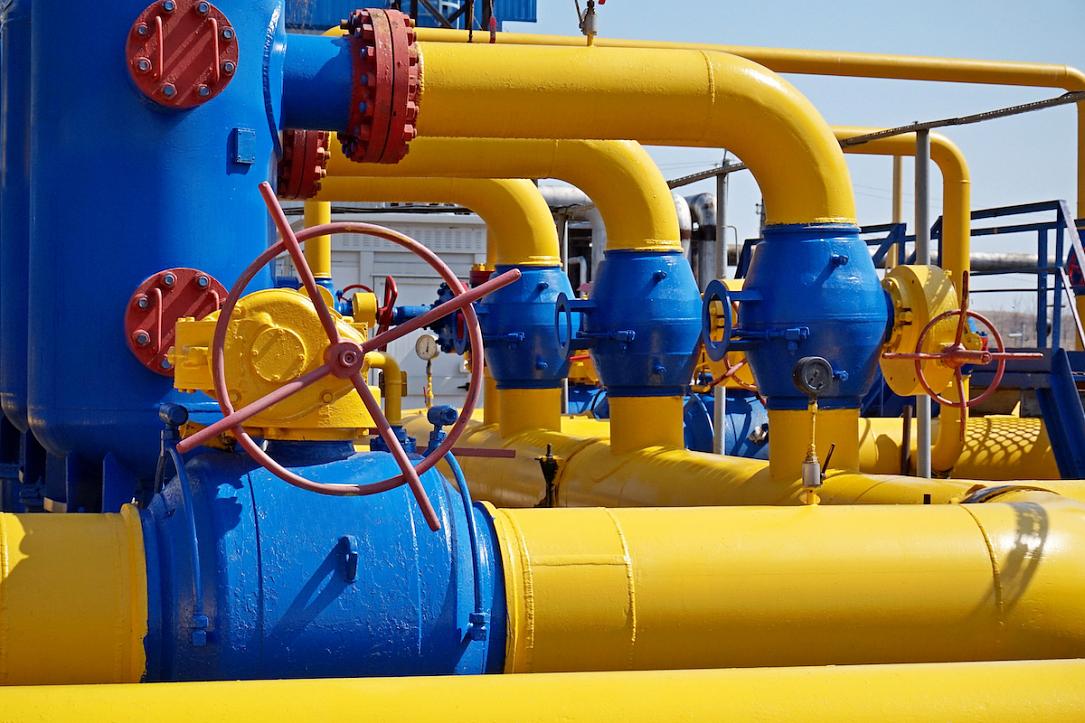 Transgaz Medias, Romania’s state-owned gas pipe operator, continues work on the first phase of the BRUA pipeline. The company has finalized already 215 kilometers of pipeline and three gas compression stations, according to a press release by the Economy Ministry, the company’s majority shareholder, quoted by Agerpres.

Transgaz is one of the most profitable state companies. It has investment plans worth about RON 4.4 billion (EUR 930 million) for the 2019-2024 period. The company recently received BBB- rating from Fitch, which is similar to Romania’s sovereign rating.