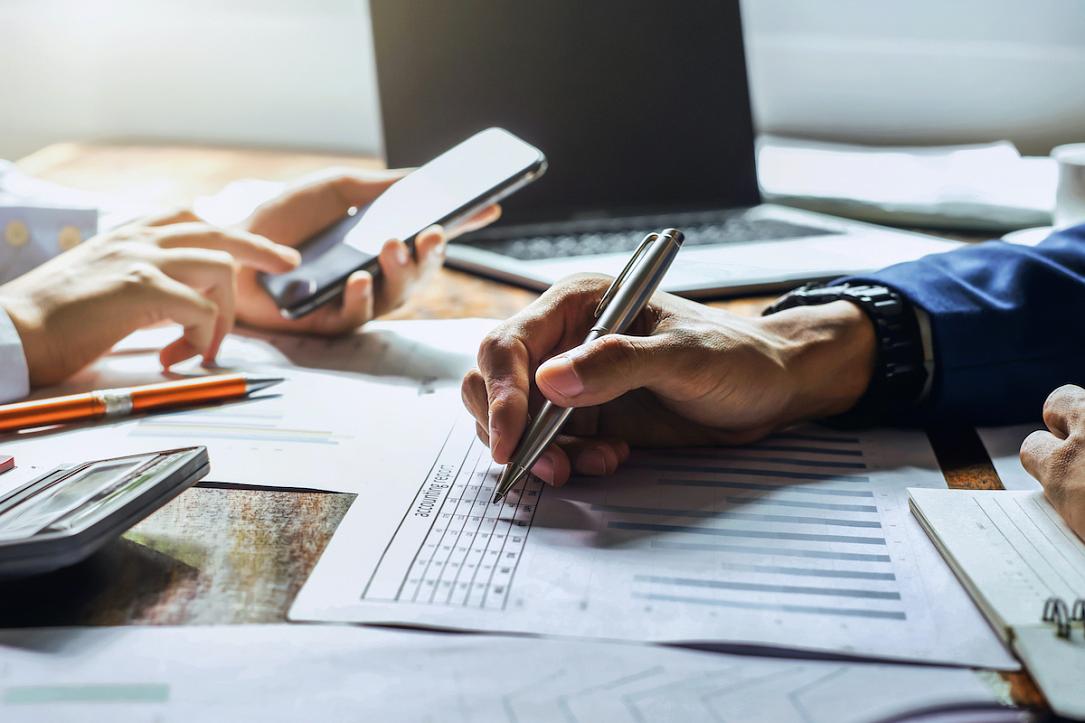 The fixed-line division of Telekom Romania is being taken over by the French telecom operator Orange.

Telekom Romania Group, one of the largest players on the local fixed and mobile communications market, reported in 2020 a net turnover of RON 5 bln (over EUR 1 bln), 3% more compared to the previous year.

It remained in the loss area while its debts advanced, in total, by 10% YoY, according to the reported data.

“In Romania, the average monthly revenue per customer (ARPU) is relatively low, and the Digi group is a fairly aggressive operator in the market,” commented Dominique Leroy, the new head of operations for Europe at Deutsche Telekom.