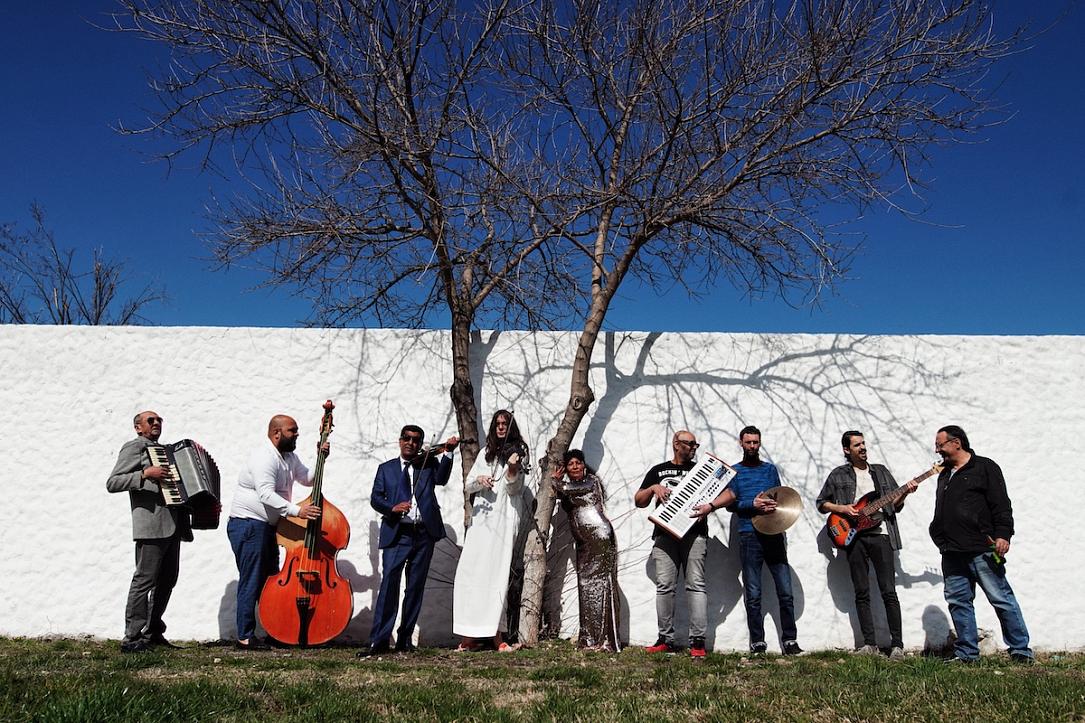 Taraf de Impex, a new electro-Gypsy music project of Taraf de Caliu and Andrei Dinescu and Impex, will premiere at Electric Brixton in London, on November 20. They will go to Brussels next, for a concert scheduled for November 21.

The project is part of the Europalia international arts festival. The other Romanian concerts coming to London in the Europalia series are Maria Raducanu Quintet on November 22, and Alex Simu Quintet on December 6.

After more than three decades of touring the world, the founding members of the famous Taraf de Haidouks started a new project named Taraf de Caliu after their lead violinist Gheorghe “Caliu” Anghel. Now, they’ve teamed up with the eclectic and electric Impex project for a brand new project called Taraf de Impex.

“Six Haidouks and seven Impex members blend tradition and contemporary music and culture in a project that stays true to the spirit of traditional Romania while introducing something fresh and unfamiliar. Taraf de Impex proves that tradition is contemporary,” reads a press release.