Skip to main content
Social
Survey: More than half of Romanians believe that COVID-19 was created in a lab 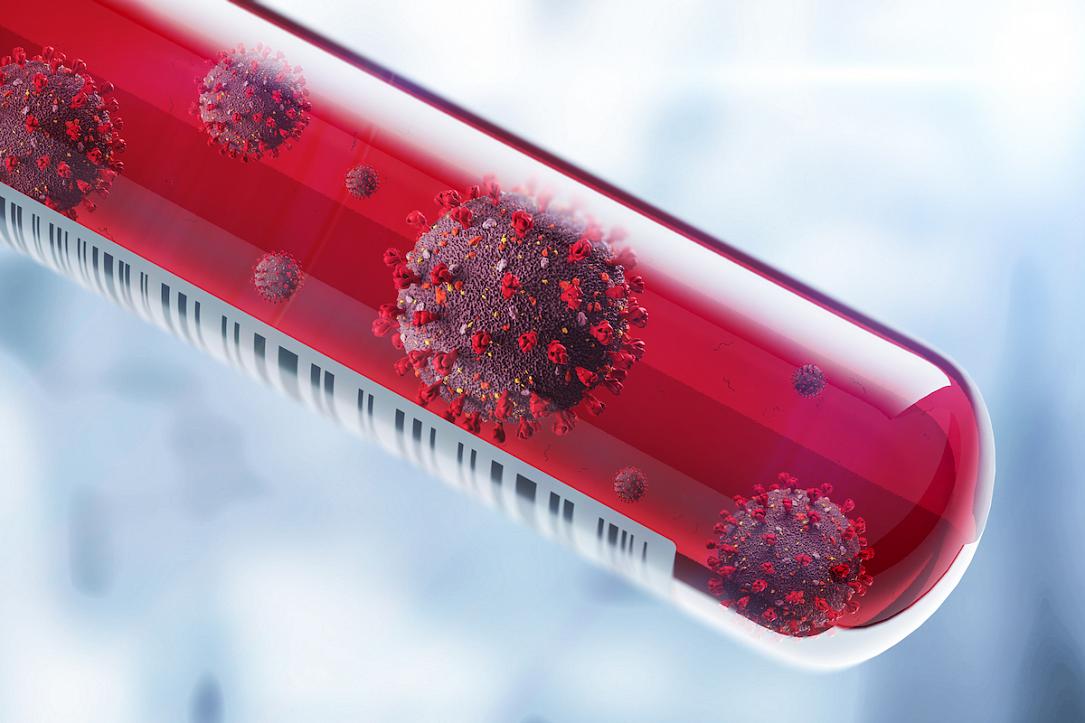 More than half (52%) of the respondents to a survey conducted by Avangarde believe that the novel coronavirus (COVID-19) was created in a lab, and only 14% believe that it was transmitted from animals to humans, local G4media.ro reported. 34% of participants said they can’t appreciate or decided not to answer this question.

The survey was conducted by phone on March 28-29, on a sample of 950 respondents.

More than 80% of respondents said that they are rather worried about the direction the country is heading (only 17% are not worried).

Responses were more balanced when it came to the Romanian authorities’ reaction – 45% said that the authorities have done everything they could to prevent and protect Romanian citizens, while a similar percentage disagreed with this statement. When asked to say who is responsible for the lack of prevention, 40% pointed to the government policymakers, 20% indicated the Romanians who returned to the country from abroad, 18% said that it’s the citizens’ fault, and only 4% pointed to the president.

Almost three quarters of respondents (74%) believe that the European Union could have done more to prevent the spread of the virus to Europe. Meanwhile, most participants (22%) said that they expect China to help Romania eradicate the coronavirus pandemic in the country, 14% expect help from the EU, 10% from the US, and 6% from Germany. 17% said that “we should help ourselves.”

58% said they trust the health system in Romania, and only 34% stated the opposite.