Skip to main content
Social
Study: Romanians from Generation Z want to have their own businesses 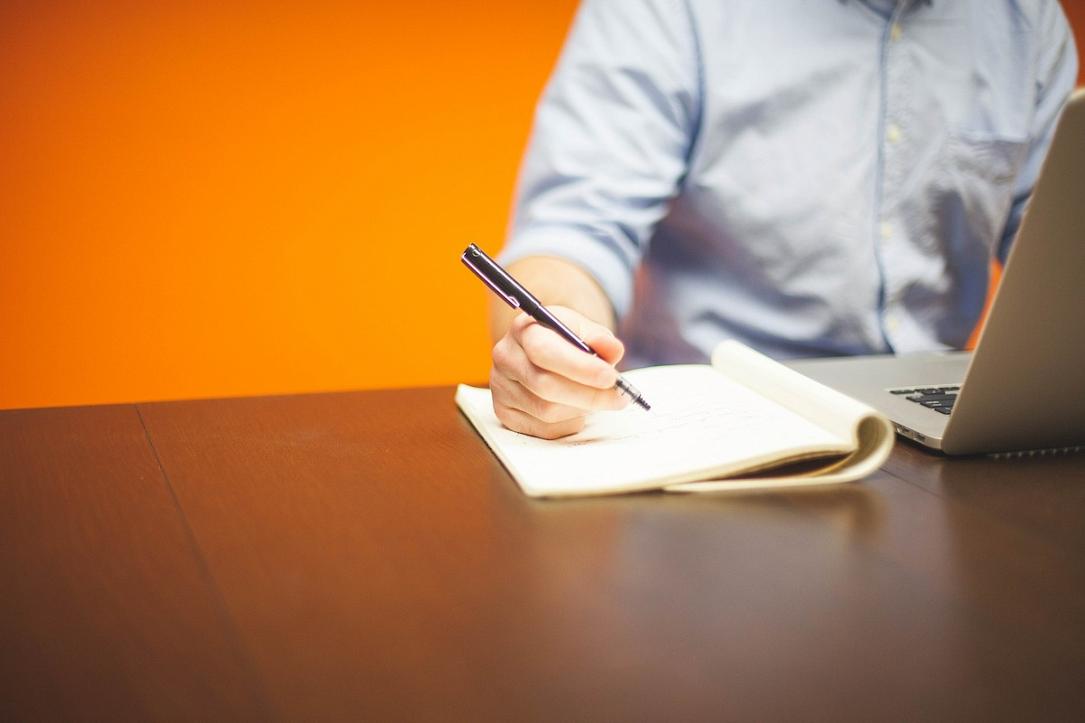 More than half (53%) of young people in Romania aged between 18 and 25 plan to open their own businesses, according to an Ipsos MORI study contracted by International Personal Finance. Moreover, six out of ten young Romanians (61%) consider themselves better prepared for entrepreneurship than previous generations, leading the group of countries included in the study.

However, although they are open to the idea of having their own business, the young Romanians are also the ones who argue that the current socio-economic context raises more barriers to entrepreneurs than in the past. More than two thirds of the respondents (67%) have this opinion.

Over half of the Romanians from Generation Z (55%) believe that the difficult access to finance limits their opportunities to be more involved in the development of an entrepreneurial project, with two thirds of the Czechs (63%) sharing the same opinion, the same study showed.

When it comes to the money left after paying the bills and covering the essential expenses, most of the young Romanians would save for holidays (43%) or other expenses that could occur (40%). They would also spend the remaining money on products for their home (36%), clothes or accessories (37%), or to go out (29%).

If the young Romanians were to take a loan, almost half would consider the total interest rate (47%) to be the most important aspect, followed by the number of installments (41%) and the time needed to cover the loan (32%). By comparison, over half of the Czechs (58%) and Mexicans (53%) said that the total interest is one of the three most important things to consider when taking a loan. A quarter of young Czechs (25%) and almost a quarter of Lithuanians (23%) put the credit provider's reputation first when accessing a loan, while only 11% of Romanians consider this aspect.